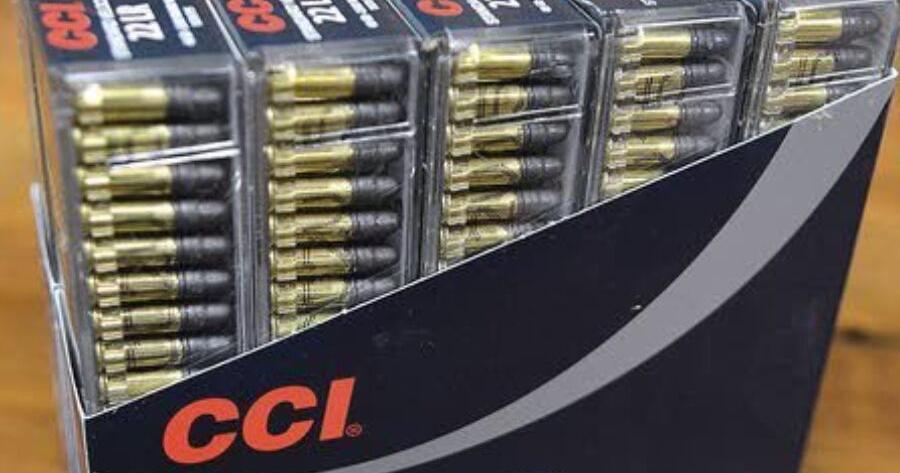 Ammo made in Idaho being donated to Ukraine

Ammunition manufactured in Lewiston is on its way to Ukraine. 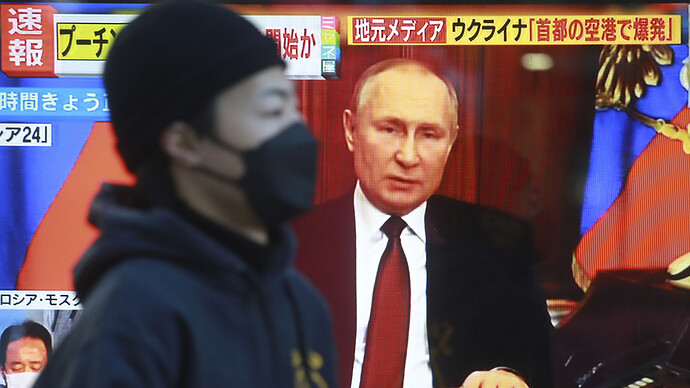 A pundit on Russia-1, a state-owned TV channel, discussed hangings through a military tribunal in Ukrainian cities occupied by Russia troops. 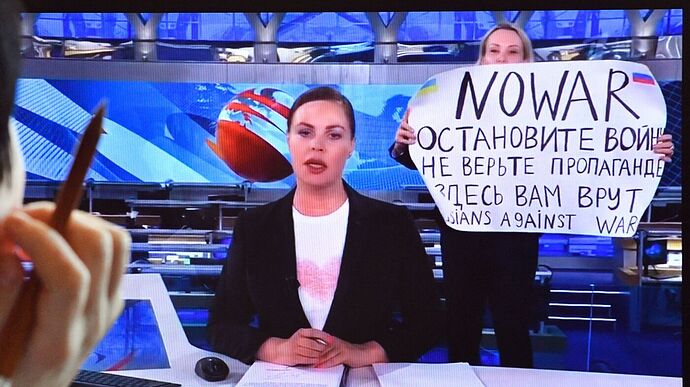 A Russian who protested the war on live TV refused to retract her statement...

The woman burst onto the set of the evening news and told viewers they were being lied to about the war in Ukraine. She was fined for a video in which she called for Russians to protest the war. 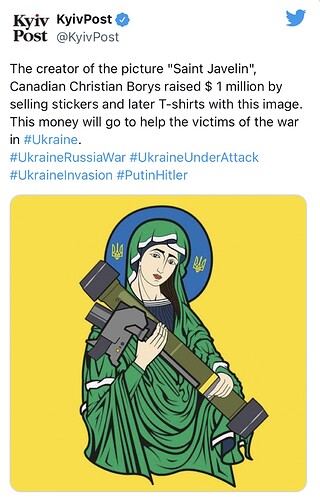 I don’t know how this whole thing will turn out, but there is fantastic footage coming out of this conflict. We’ve watched the Iraq/Afghanistan footage for years, but this is different. That was just a steady stream of videos of a mighty military force ass fucking a bunch of goat herders, broken up by your occasional IED footage from the enemy.

This is different. This is an outnumbered force fighting against a larger, more heavily equipped force. There’s lots of asymmetric warfare happening, but the resisting force is well equipped.

Militarily, the most interesting aspect to me has been the widespread use of Javelins and other modern antitank missiles and rockets. The Ukrainians are absolutely terrorizing the shit out of the Russians with their antitank weaponry. I read this morning that other nations have donated over 17,000 antitank missiles. That’s going to be a lot of blown off turrets and a lot of dead men.

Nevermind the actual damage to equipment and personnel these missiles are causing. The psychological impact has to be huge. One of the key roles of a sniper, for instance, is to harass and demoralize the enemy, and that’s exactly what they’re doing with these missiles on a grand scale. I bet every goddamn Russian tank crewman in the country is scared shitless, and rightly so. Their card could get pulled any time, day or night and they know it. These weapons are accurate and deadly and when your vehicle gets targeted, your lights are going out. That’s all there is to it.

I don’t think we’ve ever seen anything quite like this in the history of warfare. There was lots of rocket vs. tank encounters back in the day, but not with this type of modern weaponry. It is something to watch.

Also, kids……if you insist on joining the military, don’t become a tank crewman. Fuck. That. I’d suck dicks for a living first. Big, fat meaty ones.

I’m old. So I use Facebook still. If you do too, follow Funker530 Combat Footage for lots of reasons not to be a tank crewman.

I’d still do it. I grew up on tank simulators. And dying in a massive explosion is how I wanna go, so…

Too old. Wish I’d chosen the military over BJJ.

Also, kids……if you insist on joining the military, don’t become a tank crewman. Fuck. That. I’d suck dicks for a living first. Big, fat meaty ones.

So the Navy then?

Better than riding a tank.

Learn a trade. Then you are worth something in there. And have something when you leave.

Russia has continued pouring time and money into armour and artillery since WW2, despite it financially crippling it in the Cold War and being less relevant with the advent of man portable anti-tank weapons. It’s one of the main reasons that several major nations moved away from armour for a while, the West was mostly fighting counter insurgencies where armour wasn’t so crucial and weapons like Jab meant that a spicy Lance Corporal carrying a £70k weapon could destroy a multi million pound vehicle and kill a crew of four. It just didn’t add up.

But that’s Russia for you.

Jav and NLAW’s are effective against infantry as well, even if people are dug in and fortified. Jav can fire up and then downward in order to hit the top of a tank, the softest part but if dudes are hiding in a guns pit, then their getting the good news through the roof. It’s an amazing bit of kit.

Eh. I got my first white collar management job because of my experience leading a bunch of 20 year old Copenhagen spitting grunts.

Yeah, I never had my hands on a Javelin. They were coming in as I was going out. We were using SMAWs.

The Marine Corps gets everything last.

Yeah. That is the sell. I still think you are more likely to get work as a military qualified plant operator or plumber or something.

And you probably too important to paint rocks.

And hey. You can still lead a team. And get your white collar if you want.

Do you guys do that? 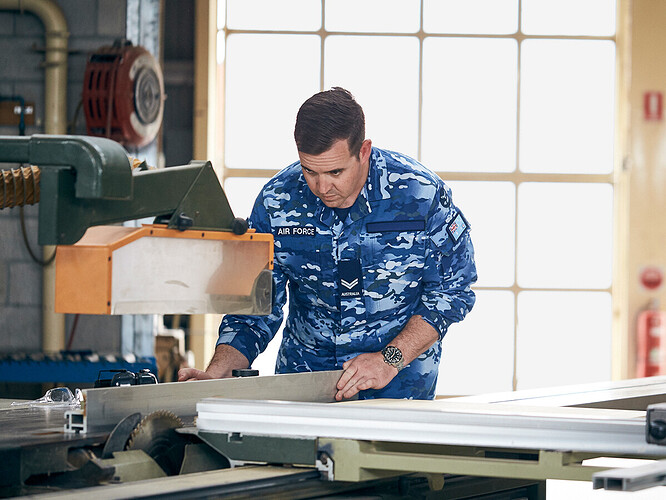 Join a team of highly mobile tradespeople in a carpentry job with exciting extra dimensions, designing, constructing and maintaining buildings and temporary facilities.