Well, we’ve got Space Force, with a Federation logo, and a special provision in the COVID Stimulus v2 which says the executive branch has to come clean on UFOs before Independence Day. 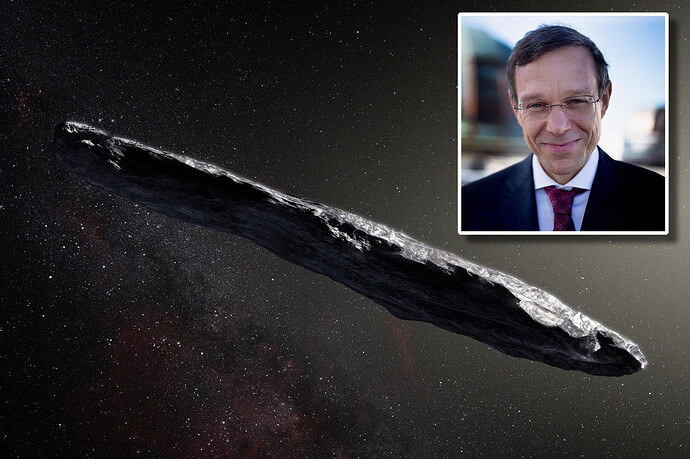 A Harvard professor says we were visited by an alien life form in 2017 — and we should be ready for more. 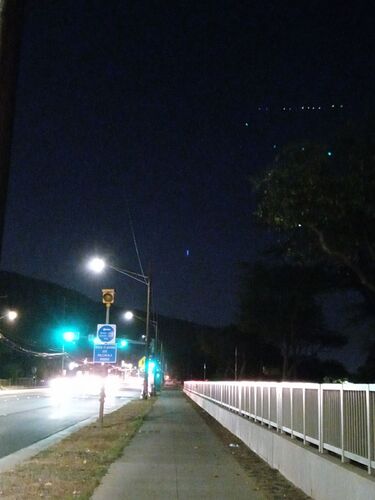 There are multiple videos of what appears to be a glowing‚ oblong mass -- both in the sky and in the water.

Understandably, people are not used to the idea of our own space trash falling out of the sky. It does happen, though.
https://starchild.gsfc.nasa.gov/docs/StarChild/questions/question22.html 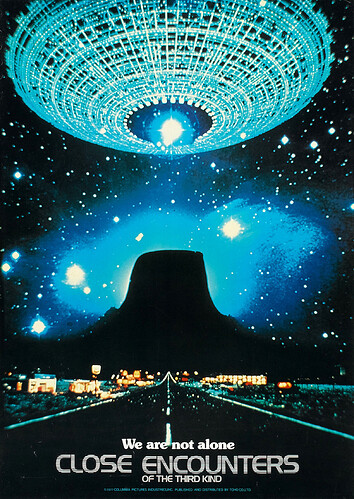 But, with the UFO move and Space Force, I wonder how much we just don’t know. OK, discuss!

Have you even watched X-Files?

Even better, I have Millennium on DVD.

Millennium (stylized as .mw-parser-output span.smallcaps{font-variant:small-caps}.mw-parser-output span.smallcaps-smaller{font-size:85%}MillenniuM) is an American television series created by Chris Carter (creator of The X-Files), which aired on Fox between 1996 and 1999. The series follows the investigations of ex-FBI agent Frank Black (Lance Henriksen), now a consultant, with the ability to see inside the minds of criminals, working for a mysterious organization known as the Millennium Group....

The one with the android from Aliens?

Yes, Lance Henrikson, or however you spell it. He also had a nice part in Jennifer 8, iirc.

Lulz on the ref !

I got the alien killin’ game, X-COM 1, for my birthday

The graphics can seem a little dated but great game play

You have a 95% chance to hit. (Guaranteed miss.) I played the hell out of that game. Base building is very important. If you build in the wrong order and/or too slowly it can screw you completely even at moderate difficulty…

How do you mean?

Nothing hurts more when your best soldier gets killed

How do you mean?

Nothing hurts more when your best soldier gets killed

I mean, I missed a lot of point blank shots that I shouldn’t have missed. Also, I wouldn’t know. I don’t think I ever lost my best guys. I sent a lot of red shirt fillers straight to hell though.

That’s a great game. Punishingly hard though. The sequel is fantastic and the DLC is well worth it as well if you enjoyed the original.

It’s all part of my long term entertainment strategy

The sequel is fantastic and the DLC is we

I always meant to buy the sequel but I never can seem to catch it on sale and I’m not paying near full price for a game that old. (or anything if I can help it).

That’s where I got mine

I think I got banned from eBay. I’m not sure exactly.

What did you do?

I called one of their admins a hypocrite and I pointed out rightfully that they were selling hardcore drug (coke and heroin) paraphernalia after they removed a novelty ukelele I posted with a built-in bong.

@Dung.Beatles Fair one. It has always been weirdly expensive. It’s good but yes wait for a sale.