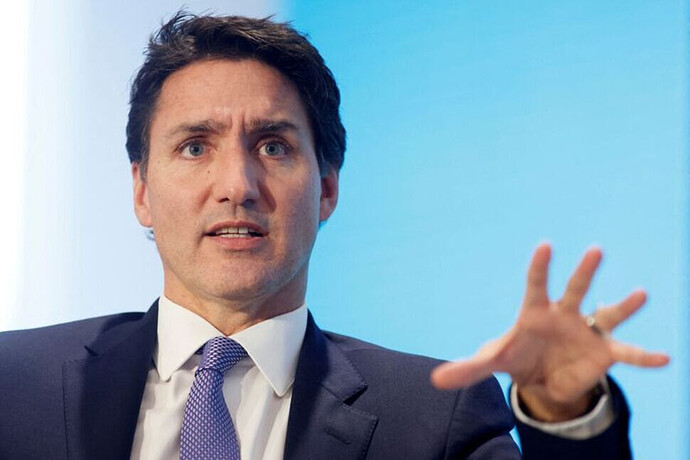 I’ll just go ahead and get this party started. Note we are in the serious part of the Forums. I’m not a mod so all I can do is ridicule any shitty trolling.

However, I do have friends in low places.

So, onward through the fog…

To quote PM Trudeau: "“Fewer guns mean safer communities. That’s why the Government of Canada is implementing some of the strongest gun control measures in a generation,” the office boasts on its website.

The statement continues, “Handguns are the weapon of choice in most firearm-related crimes, which is why limiting the number of handguns is a critical part of our plan to protect Canadians from gun violence.”

I am reminded of when I was training for the World Tournament in Rio nearly in the mid-nineties.

Several coaches, and athletes were talking at the beverage bar, after practice, about how it was now illegal to own hand guns in Rio, due to a recent law change.

So I asked, “are people obeying the law”?

To which several of them pulled pistols or revolvers out of their pockets. 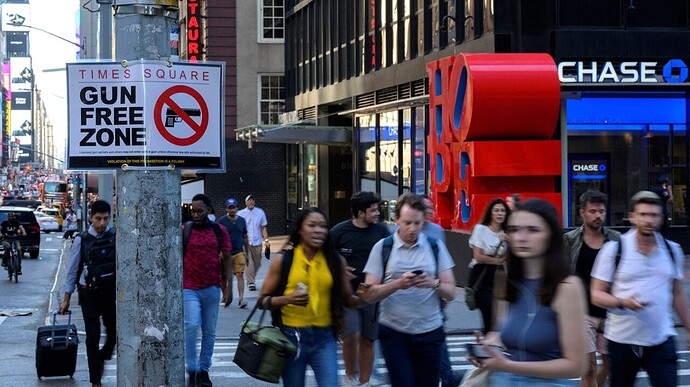 A New York gun control law that prohibits firearms in Times Square, Yankee Stadium, the subway and other sensitive places is on shaky legal ground after a judge found these provisions violate the S…

It is a sad day for our northern neighbor.

Nobody really wanted this except for maybe the law enforcement lobby. We already had strict handgun controls.

There are much more important issues his government could be tackling.

Bruen is running roughshod over the grabboids lmao. After decades of “Heller overturned a hundred years of legal precedent!” they can’t actually find any legal precedent to meet the new Bruen test.

Grabboid lawyers when the judge asks them to meet the Bruen test: 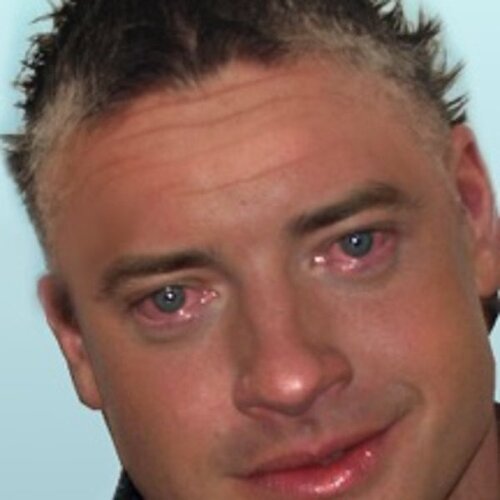 Rifles and shotguns are still safe. Handguns are relatively worthless unless you’re a cop or private security. For home defense buckshot works.

Does Canada even have a handgun problem? I don’t give a shit about Canadian news.

Handguns are relatively worthless unless

I didn’t think you could get more retarded but you proved me wrong.

We have an organized crime problem. They like to use handguns to kill each other.

To criminals in Canada, at least.

It’s a lot easier to make a show of “doing something”, than it is to really go after the problem(s).

So besides a tight 3-way race for governor in the US state of Oregon, a more-restrictive set of firearm laws is on the ballot, as well.

Interestingly, both the NRA, and the Portland chapter of the Socialist Rifle Association oppose the measures.

I wonder how the John Brown Gun Club feels about it?

Once again, politicians are not addressing the root causes of gun violence in their communities. Violence in general, really. 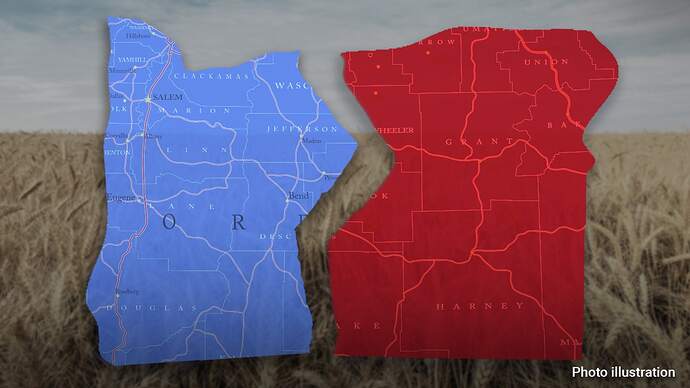 November's election could be a landmark one for the state of Oregon, whose voters will decide on a major gun measure and could elect the first Republican governor in decades.

It’s far, far, easier to go for the emotional hot-button approach, though, isn’t it?

We have the same problem in the USA, of course.

Yes, although i don’t see a huge interest for the new restrictions in my circles.

So I go back to law enforcement wanting these new laws in place.

Most Canadian gun owners already do not bother with owning a handgun.

This just gives law enforcement an easy felony conviction. Something they can work off to go after bigger crimes

There is a name for these kinds of laws I believe. But it escapes me.

Well, we could consider that LEO in Canada (mostly RCMP? to be PM Trudeau’s “clients”, I suppose?

In a way yes. It’s also a matter of keeping the proles disarmed of effective small arms.

Or him trying too look tough on crime in light of his ethics violation investigation.

Well, we could consider that LEO in Canada (mostly RCMP? to be PM Trudeau’s “clients”, I suppose

Yeah, they are focused on handguns now, though, and, had really restrictive handgun laws in effect already. They have a laundry list of “assault” rifle kind of stuff that is straight out banned already, too.

The idea I read was “keeping children safe is more important than our hobbies”.

Right, self-defense is a hobby.