Just firing this up in the interim because, holy crap this show.

I mean, look at this shit: 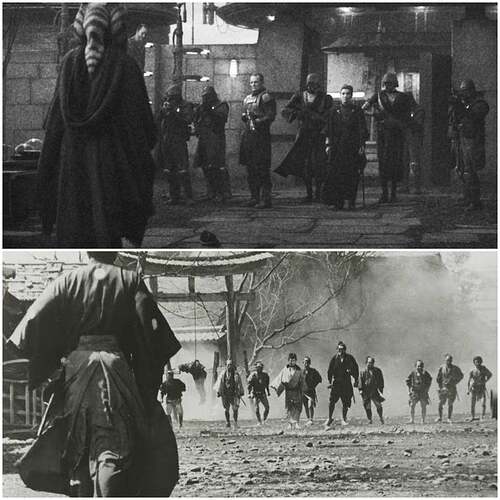 I have developed an annoying disciplinary method of saving things I really, really want for later, when the time is right. This is one of them.

The other is a Tomb Raider game I bought a year ago and still haven’t touched.

All Auslander’s fault, believe it or not.

I should actually watch this (have started maybe twice). Maybe over the xmas season the kids will get tired of re-re-rewatching everything in MCU and revive their interest in Star Wars.

I’m saving this as well, I’ve got off the Star Wars universe big time over the last few years (who hasn’t…) but this looks decent. It’s faux-twitter-based controversies keep giving away little spoilers here and there so I’m avoiding it as much as I can but I’ll get there in the end.

I know exactly what you’re talking about.

These are not the mams you are looking for.

There have been some great videos by arms professionals on this subject.

See, this is what the internet was for before…whatever the fuck is going on now.

Fun fact, Boba Fett was always my favorite SW character prior to Rogue One. And Jango almost killed Obi Wan Kenobi, which if you think about it would have changed the course of the galaxy’s entire history.

In that alternate universe, Leia never has anyone to send the Death Star plans to, she just gets captured on the Tantive IV and dies in Cell Block 2187.

FYI Spoilers ahead, but we’re in that late Internet age of “can’t unsee Twitter”, so I apologize. Is there a spoiler function in this new rig?

I challenge anyone here to a virtual Gong Sau: try not to laugh every time he says “boob armor”. 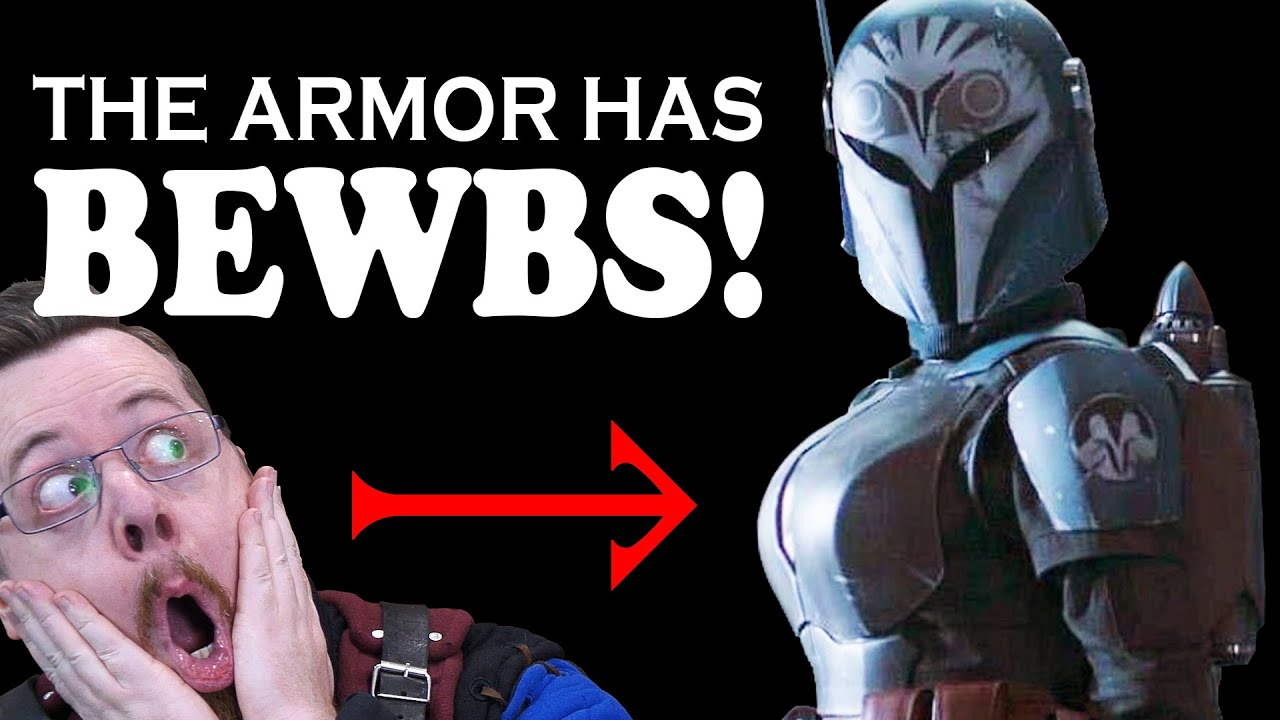 Exactly, this is the sort of misogynist tripe people munch on. Of course you will protect them boobs, and in the most comfortable way possible. Also, since the quest for better armor is part of the Mandolorian mythosphere in a franchise which is predominantly watched by teenage boys and teenage men, there’s gonna be boobs, and they need to be well covered.

Is there french-kissing of sisters, yet?

Well so far the show’s had the boob armour controversy, calls for Gina Carano to get cancelled for some dodgy tweets, Yoda and the entire show to be cancelled for the baby yoda eating the eggs of an endangered species scene… there’s bound to be more.

The tribalism in the US has come to roost. You can take most overly vocal social media contributors (doesn’t matter which platform) and note that people like Carano seem to have chosen a specific set of values that do actually conflict with ethical ones in some cases, but not others. People can’t seem to differentiate what is ethical anymore, and challenge those seeking ethical values “value signaling” inappropriately.

The anti-mask crowd I have no patience for any longer, because they clearly have their facts backwards and are promoting personal freedom over public health, and that’s only going to get worse. It’s illegal to knowingly transmit a dangerous disease to another person, period.

On other issues like transphobia and PETA crap, people will be themselves and they’re entitled to those opinions. Nobody cancelled Archie Bunker.

Still, it’s a sign of the times that we can’t just relax and suspend our disbelief anymore. I want to be able to watch the show without hearing “BEEEEEWB ARMOUR” in my head, but cie la vie.

That said, my collection of awesome fask masks is growing every day. 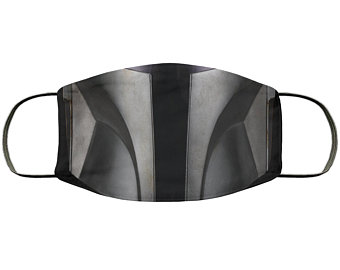 Shit, I need one of those!

I got ur boob armor right here… 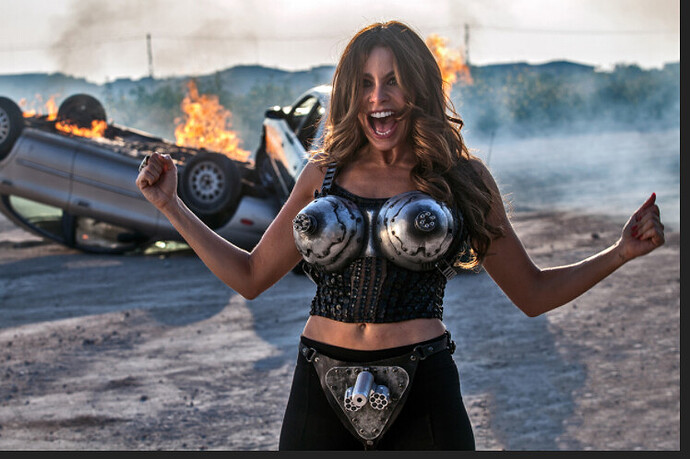 It was SO SICK watching old man Fett do work, first as an unarmed hermit, then as a suited-up wrecking ball. I love that he multiplied his on-screen time in the canon by like 5x just by appearing in one half hour long episode.

Yeah, finally showed him earning all the cred everyone imagined for him despite doing nothing in the films.

Really hope they just retcon the last 3 movies. What garbage.

FYI, we now have spoiler tags:

Do we know what the bottom image is from? I’m assuming something like Yojimbo or Seven Samurai.

Shad his hardly an “expert”. He gets as much wrong as he gets right. Seriously his rambling videos are hardly subject matter expert material. There are actual experts that have covered this. No need to fall back on Shad.

“despite doing nothing in the films” except for capturing Han Solo you mean.

I mean, look at this shit

The biggest surprise of the season was how well Carl Weathers handled directing a major action driven episode. There isn’t anything in his directing credits, which are kinda underwhelming, suggesting he was a good choice for this but he pulled it off with flying colors.

Yeah that was a solid episode too.