The future of war making 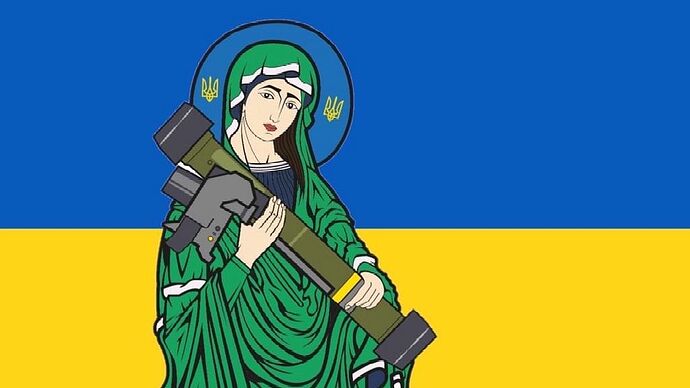 I don’t think we’ve ever seen anything quite like this in the history of warfare. There was lots of rocket vs. tank encounters back in the day, but not with this type of modern weaponry. It is something to watch.

Are Main Battle Tanks now obsolete and if so, what will replace them?

Or will countermeasure evolution push back against the anti-tank tech?

I don’t know that tanks are obsolete, but they should be deployed in coordination with infantry and air support.

Russia seems to have put most of their eggs in one basket. Their tanks are exposed and vulnerable.

Let’s assume, for the sake of argument, that tanks are rendered obsolete

The future will most likely involve:

An even bigger focus on urban ops.

Less of a focus on big rifle platoons and more on support platoons (mortars, Jav, snipers etc) to create force multipliers. However rifle platoons will still be about but will be mechanised for urban.

The ability to wage conventional warfare (peer on peer) as well as conduct asymmetric ops against peer enemy at the same time. This isn’t new but tends to be the realm of SF only.

Armour will still be used and tanks will still have a role to deal with armour, despite the effectiveness of man-packed anti-armour. It’s obviously not ideal to rely so heavily on tanks, something that Russia still evidently does.

Yeah, early comments were on how the Russian tank brigades were not screened by troops, which is I thought SOP for combined arms ops.

I think Russia just thought they’d cruise in and not face a fight.

Yeah it’s been around since WWII. They keep doing other mad shit like combat drops for their paras in relatively built-up areas and apparently without a pathfinder element so they’re getting killed as soon as they hit the ground.

Pretty much looks that way.

A drone tank, without the need for a crew compartment and associated life support systems would be a way more light weight and light in production resources vehicle

It would need a support team for disentangment and such

It’ll definitely happen, gun platforms on tracks are getting more advanced, we’ll be seeing them relatively soon so the next logical step would be armour.

They’ll still be operated by humans so the real fruity stuff will start when or if the decision making process is handed over to AI.

What could possibly go wrong ? 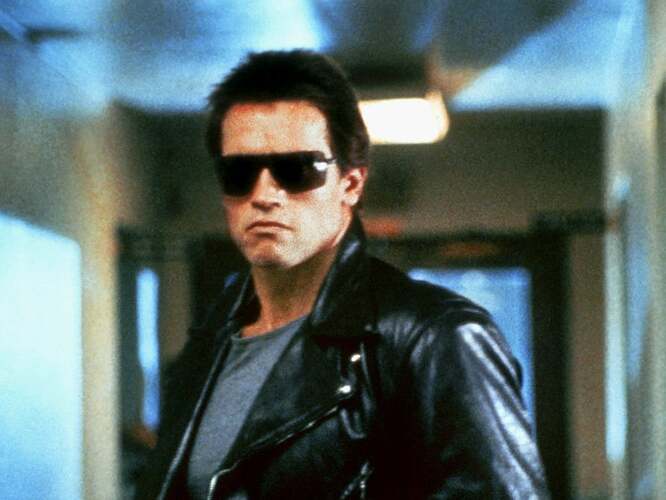 How are we faring with detection vs anti detection?

If the tank could find the guy from outside his two or three k range. Then he is toast.

If not the tank is toast. 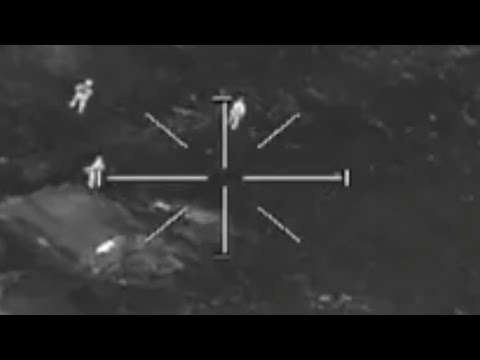 This is why armour gets battered in the urban environment without infantry support as a screen.

People can hide behind a brick wall and be totally invisible through TI, pop up to wang a Jav out and then vanish again.

A big issue going forward is drones with TI imaging which can view from the top down.

Yeah. The thing is we now have drone swarms. In the futre we coud put twenty of the little buggers out there and they would see from every angle.

See the rise of the infantry net gun dominating the battlefield or something. Which they actually make.

One of the things the US has sent to Ukraine is the Switchblade Drone 300. Just read an article saying we need to send them the 600 model, that can take out armored vehicles…

So fancy. What about a net strung between buildings? It could be electrified if you’re feeling special. 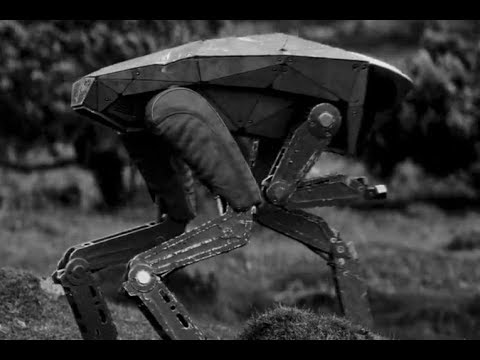 In Neal Stephenson’s Cyberpunk novel, The Diamond Age, there are nanite drones everywhere in the air to the point that rich people have corresponding nanite veils to ensure they don’t continually inhale the errant microscopic robots.

Thank about that for a minute.