The "Everybody is moving to Texas" Thread

Well, let’s inject some facts here.
Inconvenient as they may be.

1.) Not everybody is getting huge bills. 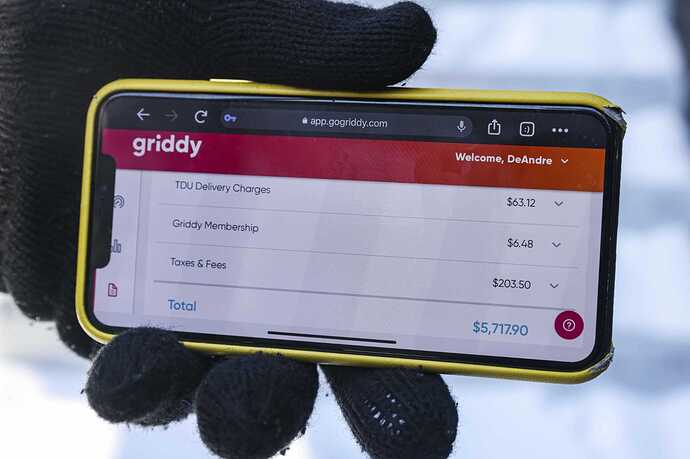 Why some Texans are getting sky-high energy bills

After unusual icy weather left millions of Texans without power, some are facing another...

“The surge in pricing is hitting people who have chosen to pay wholesale prices for their power, which is typically cheaper than paying fixed rates during good weather, but can spike when there’s high demand for electricity. Many of those who have reported receiving large bills are customers of electricity provider Griddy, which only operates in Texas.”

So, it seems these folks put themselves in this situation by being cheap-assed MFs. In the first place.
"WHAT ARE WHOLESALE ELECTRICITY PRICES?

Wholesale electricity prices fluctuate based on demand. Because natural gas pipelines and wind turbines froze up in Texas, there was less power available, but high demand for electricity, causing wholesale prices to shoot up, said Joshua Rhodes, an energy research associate at the University of Texas.

People are able to pay wholesale prices in Texas because it’s one of the only states that lets people pick which company it buys power from, Rhodes said."

“Rhodes said bailing out customers may be a hard sell since they opted to pay wholesale prices and may have paid a much lower price than others for some time.”

Deregulation is a double edged sword.

29,000 is still a lot of people who got screwed. It was nice of Griddy to warn them ahead of time…I wonder how many wizened up.

Either way, the infrastructure is just a mess down there. Estimates range upwards of over $200 and growing.

The kid dying from hypothermia his first time playing in the snow brokey heart. Cotton kills…

They didn’t get screwed…they made a choice to be cheap and got caught.

Wonder how much they saved over how long? Wonder what the differential really is. It is probably like a delayed bill, depending on how long they have been paying wholesale plus the 10 dollar access fee.

We’ll see, but I wouldn’t give energy companies the benefit of the doubt any day of the week, especially in a “Self regulated” environment. 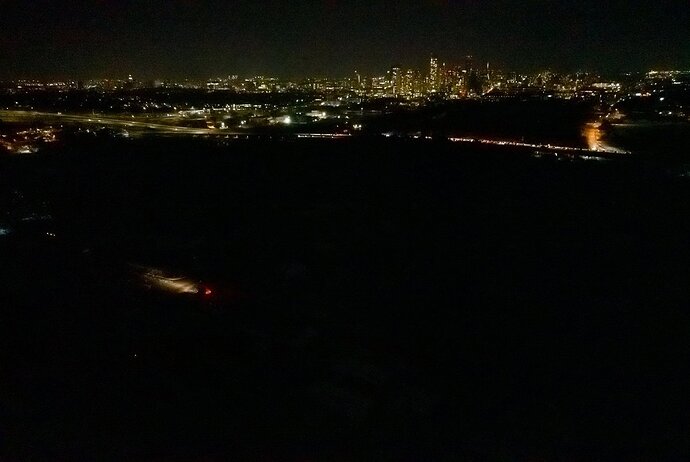 While these plans are allowed under state law, the Texas Public Utility Commission said that “an influx of complaints into our Customer Protection Division has caused concerns that questionable business practices might be exacerbating the situation.”

I’m not giving anybody the benefit of the doubt, consumer or producer.

They are all greedy fucks.

Consumers are always at the disadvantage.

Remember what ENRON did to California? I think this might be similar but intra-Texas-style.

Are they going to die if they can’t afford heating?

We have homeless people building bonfires in underpasses. And, it’s not even cold, anymore. We were mid 80’s (near 30C to you sciency types) much of last week.

People died because there was no electricity.

This happens all the time, in cities of every country, all over the globe. So, why is Texas so important?

Because AOC biotch slapped Cruz’s nutsack to the tune of several million dollars?

Out of the kindness of her heart. 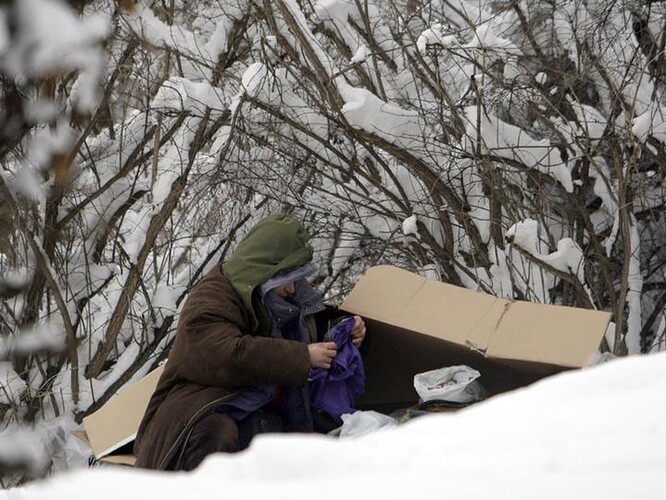 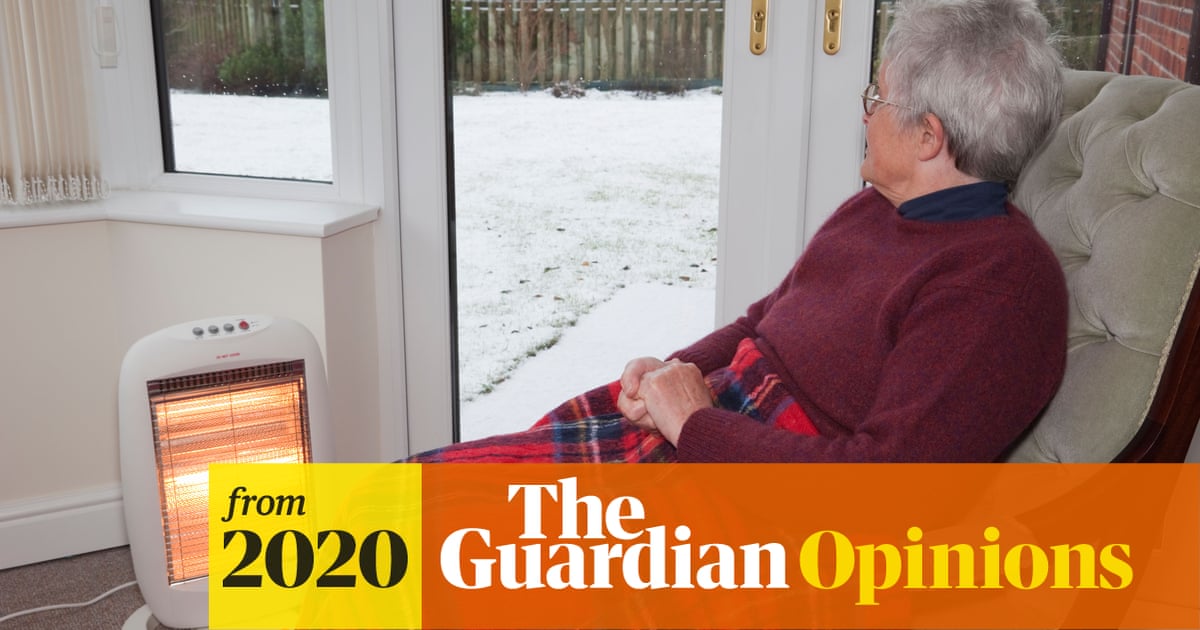 Thousands of people in the UK are dying from the cold, and fuel poverty is to...

I was once given authorization to raid an entire energy trading floor right after ENRON. The company was in Cincinnati, I won’t name it but if your Google Fu is strong you can probably divine the details, given your hunter’s knack.

We celebrated later over a very fine Shiraz. 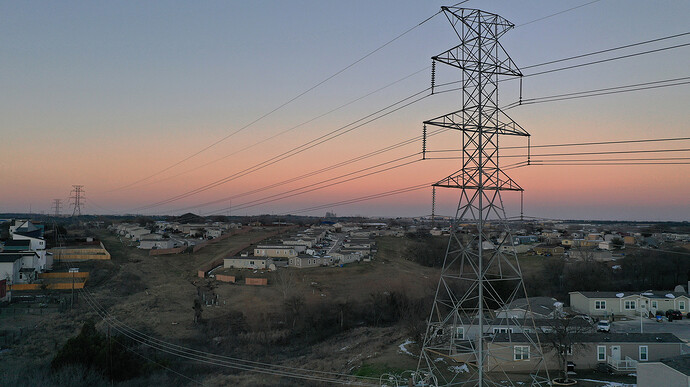 The state says it received more than 400 complaints about Griddy in less than two weeks. One woman who was hit with $4,677 on her credit card said, "I do not have the money to pay this bill."

Yawn, more all about you, yet again.

I am glad you are feeling better, though.

Texas AG on the job after the fact, LOL.

Bullshido is loaded with selfies of you and your kids. Wasn’t that all about you? Give me a break.

I get that you’re better equipped for the average Polar Vortex than most, but aren’t you coming across as a little unsympathetic right now? Some people in Texas still can’t access fresh water, let alone high amperage current.

Feel free to do the same.

Feel free to do the same.

It felt really good to raid that floor of energy traders.

You think venison is sweet?