The "Everybody is moving to Texas" Thread

Shit is getting interesting, deep in the heart. We already had Dell, Apple, IBM, 3M, and a slew of other high-tech names that are familiar. 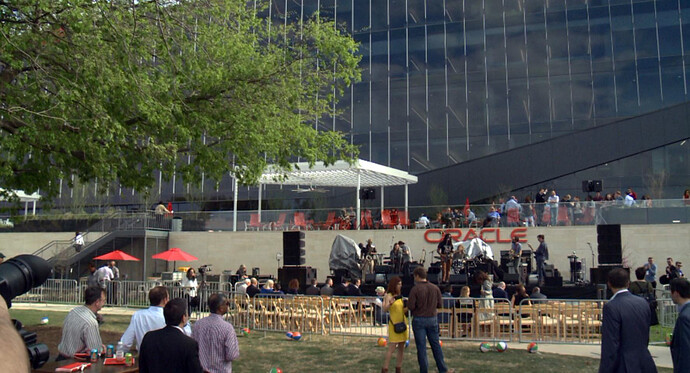 Oracle to move headquarters from California to Austin

In a statement to KXAN Friday, the company said it is relocating from Redwood Shores, California to help Oracle’s growth and give employees more flexibility on work location. 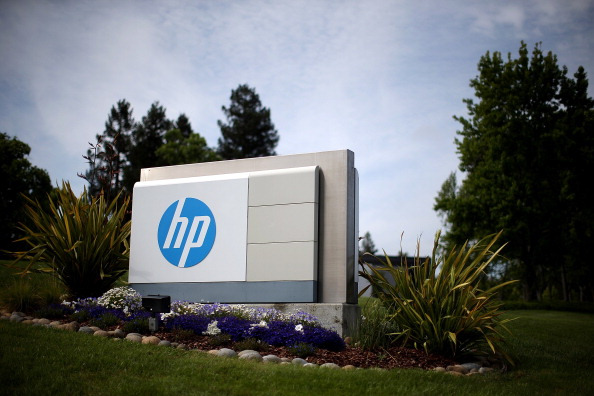 HPE already has locations across Texas in Austin, Plano, and Houston. 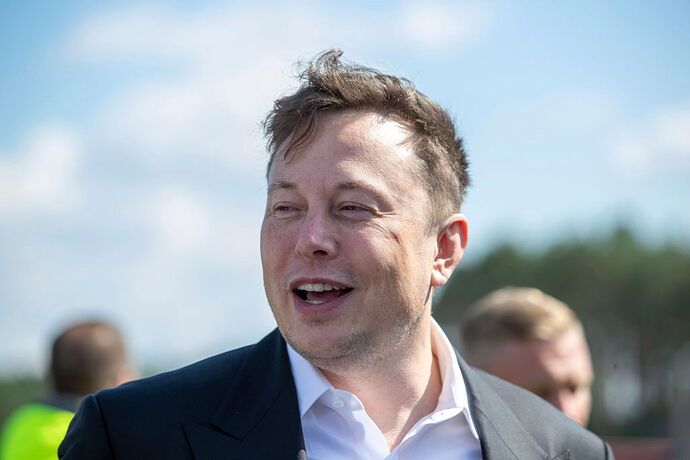 “California has been winning for a long time, and I think they’re taking it for granted.” 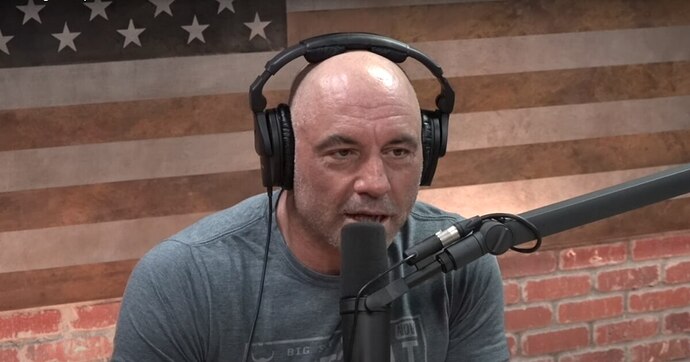 Joe Rogan is bringing his podcast empire to Texas. Could he land in Dallas?

“I’m going to go to Texas,” the podcast host said on a recent episode.

Has he arrived yet?

I left Silicon Valley about a few weeks after I started this website and now it’s finally caught up to me.

Rogan? He bought a 14 million dollar house down on the lake.

Looks like he’s moving in. You should pay him a visit and introduce yourself.

“Honey let’s move to Texas”, said nobody, ever.

I’m just biding my time to sell this house for twice what I paid for it and move to fucking Vermont or Switzerland or something.

I had a swell experience with the Texas State Police around 2003 just outside Amarillo.

“Friendly, the Texas Way”. I’ll never forget it, because it was true.

Oracle and Apple have had large presences here for decades. As for Tesla, it makes sense as Austin and the surrounding areas are filled with their prime customer base. Two members of my team at work drive Teslas and another member is getting one in March.

I kinda want a cybertruck.

Sometimes I wonder what it would be like to not need a truck. I have owned nothing but a truck since I sold my 1979 Honda CVCC when I was 16.

Considering your line of work you obviously are not trying to compensate for issues with your masculinity.

You leave the house for work and haul stuff, not work on computers all day.

This is another source of office debate. My manager wants one but is convinced he will need to cosplay as Robocop to drive around in it.

I don’t see a downside to that. 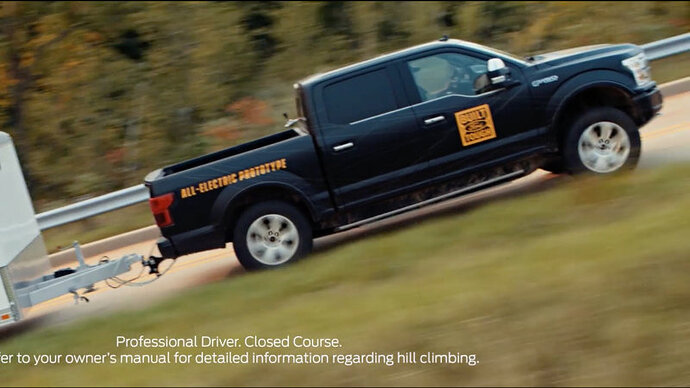 Electric Ford F-150 pickup details emerge, and it's going to be quick

The electric Ford F-150 is scheduled to come to market in 2022, and now we have a few more bits of info about what to expect.

I want the Toyota SR5 from Back to the Future.

While I’m here, Elon Musk is fucking insane. Not for moving some operations to Texas, but for this shit, which ranks up there with that one time he accused one of those dudes who rescued those kids trapped in that cave that one time of being a kiddie poker. 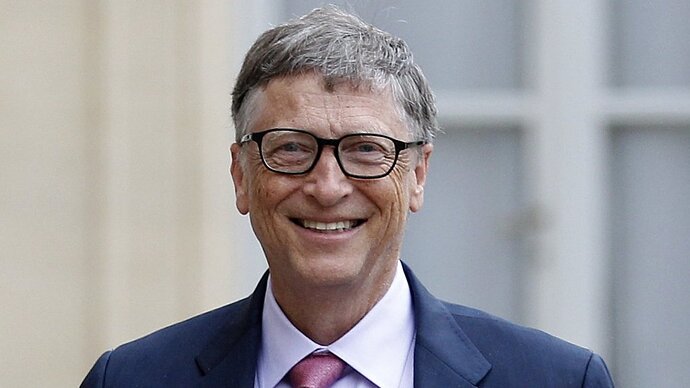 Two brilliant minds. But while one response is potentially dangerous, the other could save millions of lives.

There’s hope though. Sometimes the stable geniuses actually listen to other smart people. 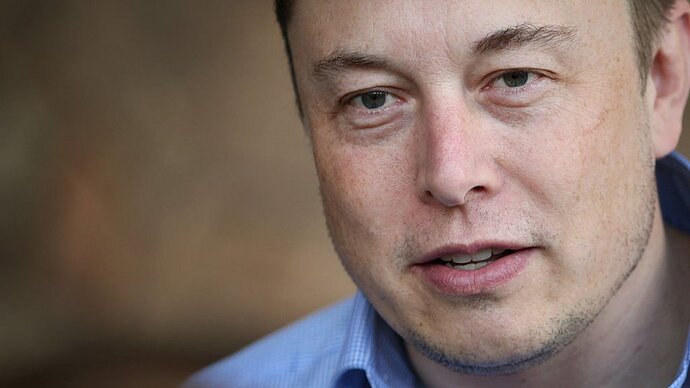 After Testing Positive (and Negative) for Covid, Elon Musk Contacted a...

I wonder how many corporations are going to reconsider their moves. Based on what I know there is an unprecedented business continuity crisis going down there, with massive losses still being assessed.

Google alone has around 400 acres of servers in TX. Can you imagine the electrical costs alone? 10,000% x …even with generators and UPS it’s gonna be a lot.

Somebody’s making a fortune off the suffering down there. It’s criminal.