The BS of Occupational Licensing in the United States 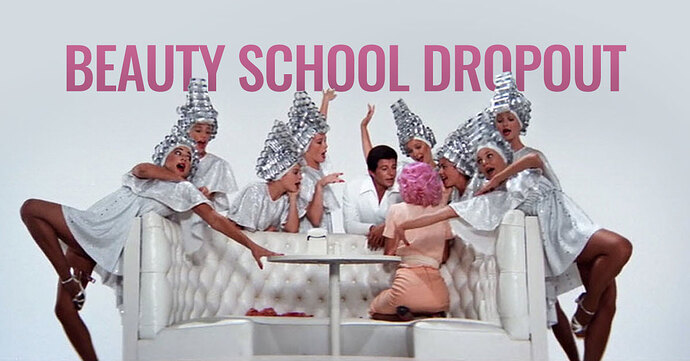 Don’t get me wrong here, or as people much cooler than me in the late 90’s when I owned rollerblades, said, “don’t get it twisted”: this isn’t going to be some hard-L libertarian screed against all licensing. I enjoy the increased (but not 100%) probability that a person I’m paying to do certain tasks isn’t going to utterly fuck it or me or my kids or my house, up.

But to kick this discussion off, let me present you a few screenshots and beg the shit out of the question here: 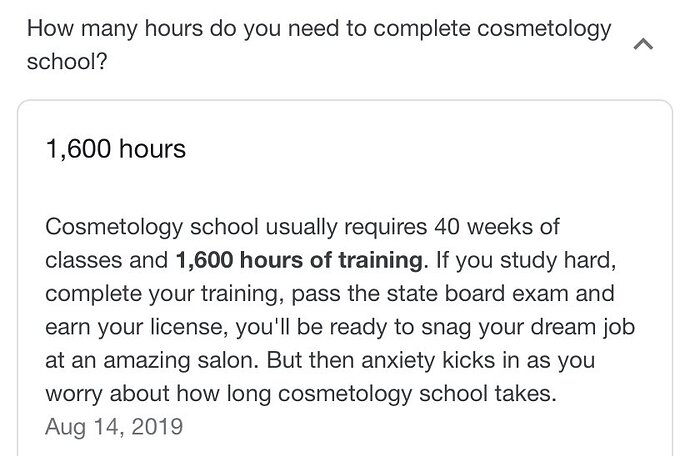 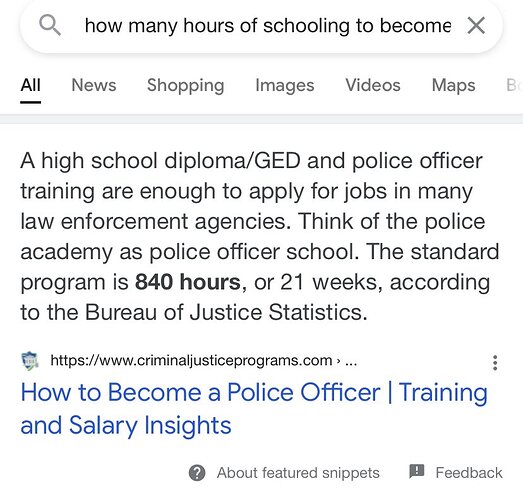 That question being, what the fuck?

Isn’t this just an extension of the general theme that the education systems are often scams, designed to benefit the incumbents in the faculty and administrative seats, whether public or private, including the mac daddy of educational scams, and making promises to students with no ability to fulfill, the university systems?

Public K-12 schools are filled with teachers without integrity (some teachers may have integrity), that often go into teaching because they not only would not make it in other jobs, but they are often lousy at adulting.

Widespread sexual abuse to the children occurs by both male and female staff at both public and private schools.

Masters degrees and doctoral degrees in education are generally jokes, one might as well have a degree in phrenology or ministry from a scientific rigor perspective.

Universities are filled with faculty and administrators that can barely adult themselves, produce incredibly shoddy research, often can’t teach the courses they are assigned well, and unless they are adjuncts, are often grossly overpaid, according to the value they provide to students.

Occupational training with ridiculous requirements, inappropriate to the occupation in question, is just another way for educational system providers to cash in on those predatory revenue models.

And let’s not forget the textbook scam industry, where crappy new versions of textbooks that are grossly over-priced are forced down students and schools throats, often dated the second the dead trees come off the press.

Most of the social science that comes out of universities fails to replicate when replication attempts are made, and a lot of it is also ridiculous in premise.

Most university research is heavily subsidized or outright paid for by public funds, yet a lot of it is resold by for profit corporations behind paywalls, even though the public paid for the research to begin with.

Of course, research paid for and done in partnership in industry tends to be a lot better, but then there are conflict of interest potentials.

I’d say Cosmetology is a rather difficult trade to become skilled at, working on peoples bodies. A lot of training seems appropriate, to me.

Perhaps a compare/contrast to getting licensed as a Barber would be interesting.

I’d like to point out that police officer training, at official state-run “POST” academies is pretty damned rigorous, not to mention the thorough background checks recruits have to go through.

Add in having to pass the FTO portion (field training officer) program at whichever agency they get hired at, combined with being a probationary hire for weeks to months, adds a lot more training. Most officers will go on and get intermediate to advanced POST certification if they stay as cops long enough, as well.

Not compared to a trade though.

The warnings came when university’s/colleges started teaching shit that people could not use to feed their families .

Whilst it is not as bad here as it is over there we have a number of guys working for my company (glaziers ) that could not qualify to do so under the current qualification system because they became glaziers because they are good with their hands and not with writing stuff down or using computers .

It’s a big problem because many of our commercial customers would prefer we send a 21yr old kid that knows how to complete their forms ana update their app than a guy that’s been glazing 30yrs and could do the job in a quarter of the time .