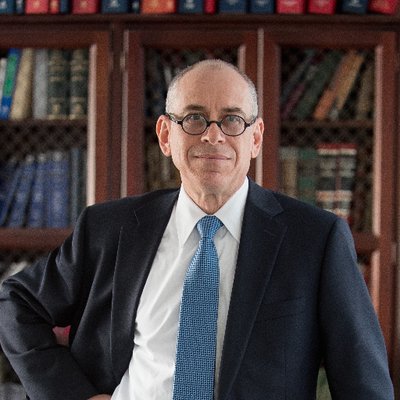 With the issue of sedition now before SCOTUS (PA says Texas' request to invalidate election is a "seditious abuse of the judicial process"), it's time to return to Justice Scalia's letter to my brother, stating "There is no right to secede." newyorkpersonalinjuryattorneyblog.com/2010/02/scalia…
submessenger December 10, 2020, 8:06pm #2

It certainly is a very interesting problem. You can join the US, if you can rally enough support (see also Puerto Rico), but you can never leave?

Doesn’t seem to be in the wheelhouse of our core values, as a nation.

We will see if they have standing or not, I guess.

I will be interested to see how that plays, because it has implications far beyond elections.

Also, thinking about it in terms of “civil unrest,” the right to secede is EXACTLY the right that the State would withhold from you. It needs to be a real threat, just like every other check and balance we have and hold dear. Holy shit, we’re all sovcits, now.

That’s why I brought up the issue of standing to file a lawsuit.

So it’s a moot point for them.

So if Texas did leave, it would be fair to say that Trump literally destroyed the USA…

Anything that divides or weakens the US is a win for our adversaries. Keep in mind that it was revealed that Russia supported the Brexit movement, and was also tied to a movement for portions of California to secede a few years back as well. None of this is news to people who actually follow politics, unless they are stuck in a disinformation bubble.

So yeah, anyway, a whole pitcher of Womp Womp on this.

Alito and Thomas wanted to hear the case, but only to dunk on it from orbit.

Yup, same with the UK and Brexit. Even if Russia don’t get the result they want, a near 50/50 split can do as much damage as the result that they did want. They don’t even have to push lies. RT posts carefully selected truths from both sides that just stir up conflict but also get people to see them as the only ones telling the “real truth” so if they do got with a lie, it is very likely to be believed.

Exactly. In 2016 they used Facebook to organize rallies on opposite sides of the street to incite conflict and instability. It costs virtually nothing to attempt, and occasionally the results are catastrophic. 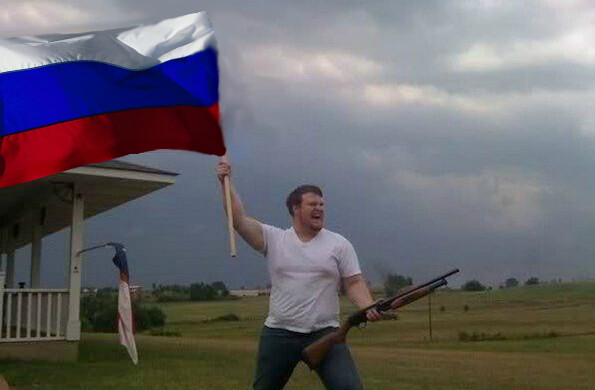 And not any of the three funny ones either... We were going to use the word "dumbass" in the title, but the Internet is filled with dumbasses and "stooge" more accurately describes that particular kind of

The SCOTUS slam-dunk on the Texas lawsuit is basically saying “yeah, they can break their laws, it doesn’t harm you.” Which was the whole premise of the suit, in the first place - they are breaking their own laws, and it harms us.

So, there you have it. How the laws were broken will never come to light, in a courtroom setting.

I have yet to see any verifiable proof of election laws being broken. There was some electioneering by state commissions, but no more so than previous elections.

I’d love to see some legitimate sources if you have any.

And we won’t see it. The idea of Texas suing these states at SCOTUS was to show that evidence. In the absence of that, it’s just hearsay.

I’m not sure you know what those words mean you typed.

They didn’t produce any evidence in 50 other court cases though, to the point judges were implying contempt charges for the bullshit they were bringing before them.