So, I’ve found street politics incredibly entertaining. Plenty of capers and lots of ass kicking. Last campaign, the guy got curious about my operation, so I booked it. Dude was trying to direct BIG cases my way. I had two other bases though, so I scrubbed that one and put more into the others. One of my usual hang outs is run by a local politician.

Dude runs a course on systems science and such, and holy fuck is it bad. I cant even tell how bad it is. Either he’s wrong and doesn’t realize he doesn’t know shit, OR, he knows he’s wrong and wants people around him who are willing to repeat wrong answers as a form of loyalty. The course is so bad though that if you put it into a computer, that the computer is not going to know WTF you are talking about. I kinda indicated to the assistant that I’m onto him, but this campaign I’ll push cause it’s where the actions at.

What makes things especially awkward is that he’s teaching in my area of activity. I’m no expert in the field, but I have a degree of (in)competency due to data stolen in my last operation. So I know where the course is supposed to head. OOF. 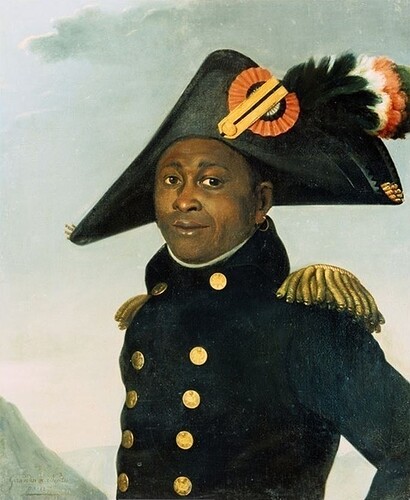