Megalomania FTW. For the record, I never disliked Rush, I just graduated from listening to him, to thinking for myself. I’m sure he would be proud.

Then the blogosphere sprung up and websites and the so-called conservative media was born. And that’s when the left began to lose their monopoly on everything. And when they lost the monopoly, that’s when they became partisan participants. 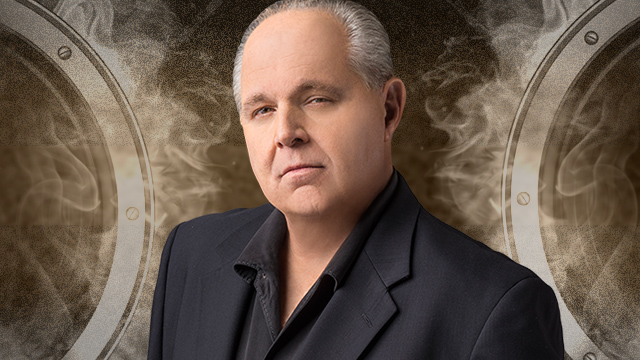 Can We Win Back the Culture or Are We Heading for Secession?

RUSH: I myself haven't made up my mind. I still haven't given up the idea that we are the majority and that all we have to do is find a way to unite and win.

He’s not dead yet?

He was never modest, that’s for sure.

He’s not dead yet?

That’s what I was thinking.

No Rush, Karl Rove laid the blueprint. You were just the talking head.

Man, of all the flapping-gum pundits out there I’d like to partisan his divide with my foot the most.

Having driven through “Rush Country” while crossing the plains, it’s always been clear to me he has held the biggest racist dog whistle for decades. Racists love Rush for the same reason they love Trump, he empowers them to be bolder and come out of the shadows.

And from that, you get to this particularly great example of bad optics. That’s a Neo-Nazi convict on the left and Georgia’s freshman GOP senator on the right, who claims to not know who this dude was and so nothing wrong here, ignoring the reason he showed up in the first place: he feels safe with her.

The issue with overusing “partisan” is people kind of forget its definition: combatant, and THIS particular partisan here would have no problem picking up a machine gun and mowing down black protesters, while claiming to be a patriot protecting the country. 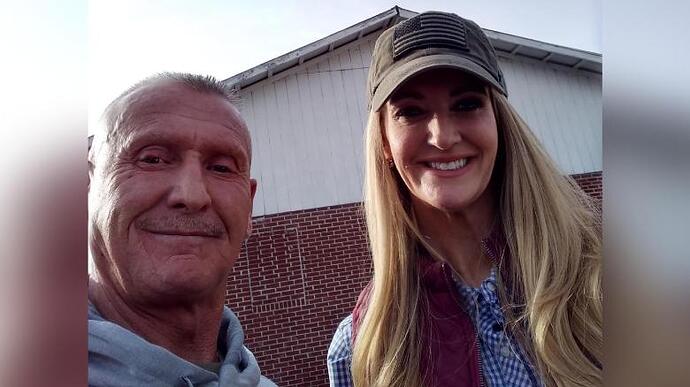 Him or her? The mowing down thing?

We should probably ask her. 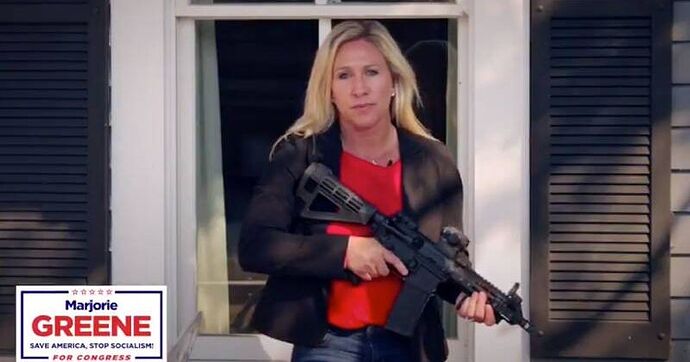 Rush completely indoctrinated my grandpa over the course of about 25 years. Turned him into a screaming lunatic where politics were concerned.