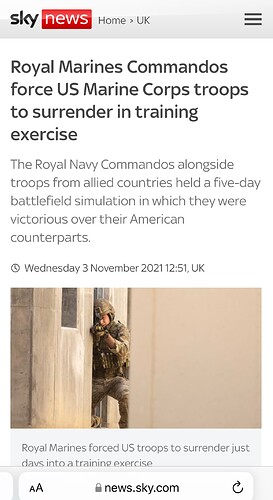 No link? No picture? Prima Posta!! 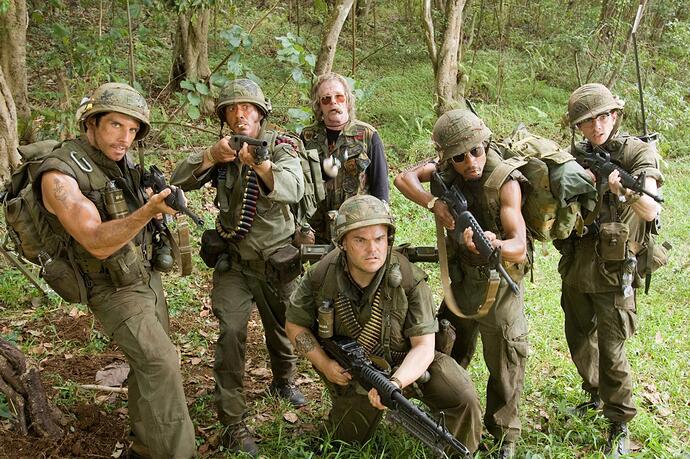 @jnp , @hungryjoe
Someone has poured themself a pint, and is making fart noises in your direction…

This will not do. 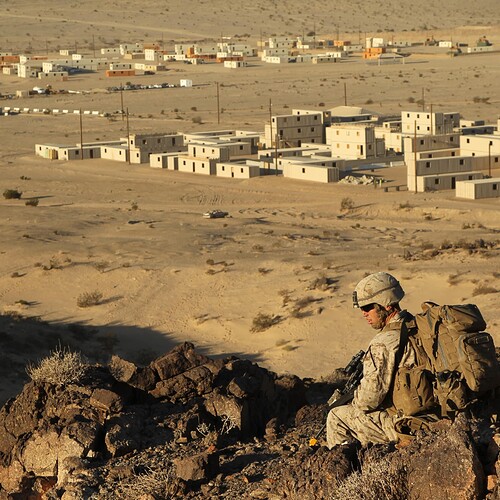 I CALL BULLSHIT ON YOU! THEM THERE ARE ARMY DOGS.

@Phrost You better make this right. 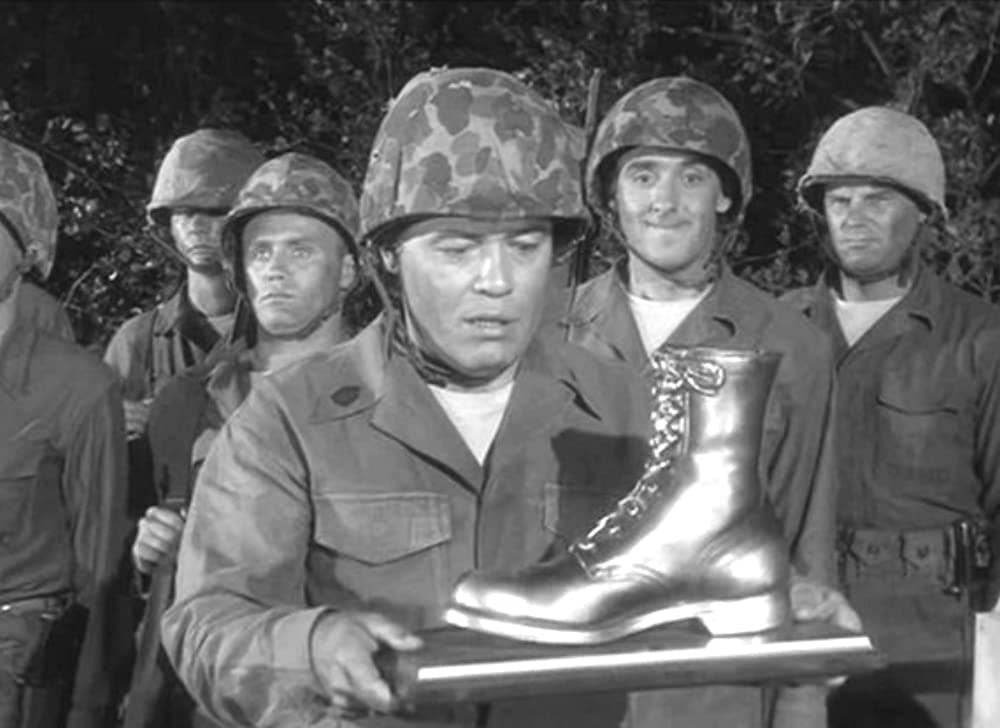 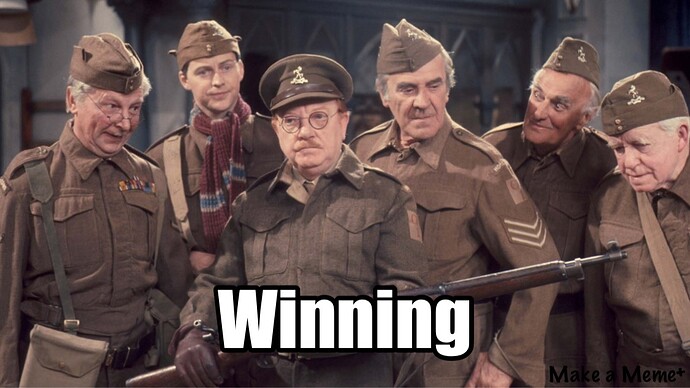 Damn, they must be good! Finally catching up to the best in the world.

They are in some kind of Animal Mother attire, who was Marine character, thus my interpretation of an useful pic to depict defeated Marines.

But the cammo from the Pacific Front in the helmets of your pic is so Paramarine that with galantry I accept my defeat.

I have compared dad’s army to those milita weirdos from time to time. Unfortunately it is a reference they don’t understand.

Which is such a shame really. 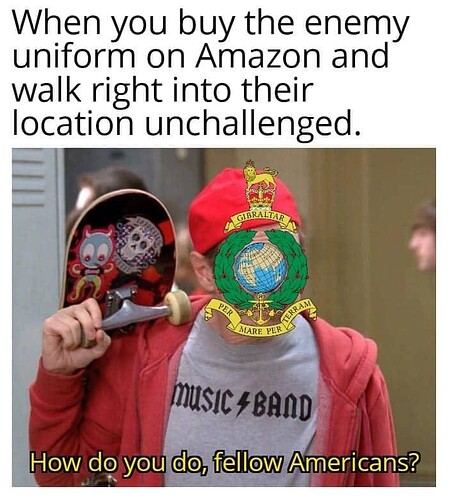 They’ve been tier 2 infantry throughout the middle eastern conflict and elements of them make up SFSG, similar to the USMC but recently they’ve been re-rolled into a more specialist commando group again so whilst they’re not SF, they will specialise in asymmetric warfare against conventional forces. 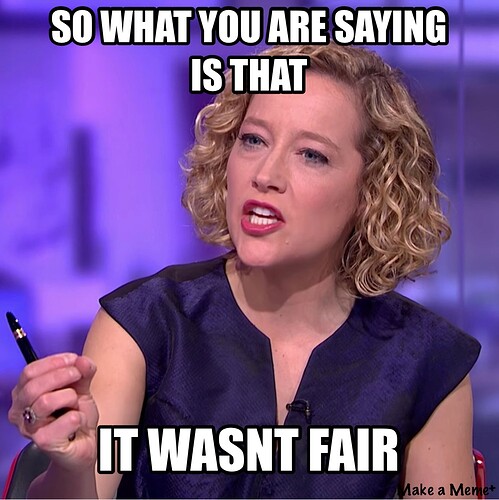 Don’t make excuses for them , I’m sure they have plenty

Chesty Puller is rolling in his grave.

Chesty Puller is rolling in his grave.

Need moar forehead, in these exercises.

I’m tipping a strong ale to the RMC and asking for a rematch.

Cheers to both groups.

He’s probably rolled again due to the drop in standards in USMC training. They’re integrating genders in basic training and it’s naturally hammering the output which will only lead to dramas down the line.