Rebekah Jones, a data scientist, was a Florida gov employee who created the State’s COVID19 dashboard.
She was fired for insubordination (she was claiming the State was not presenting the full information to the Public).
She created another Florida COVID19 dashboard.
Her house was just raided by the Florida State police for allegedly accessing a Florida emergency communication network system she was not supposed to have access to any longer.
She has a colorful personal past regarding an ex-boyfriend.

Lifelong Republican and long time Florida government employee resigns in protest of the raid and the Governor’s handling of the COVID19 crisis in Florida: 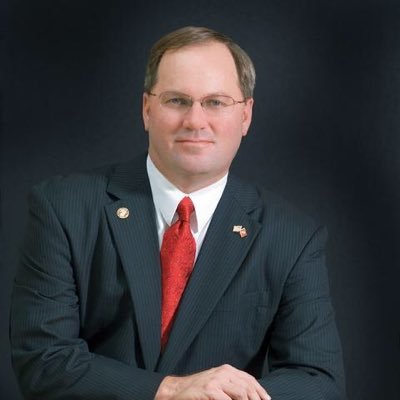 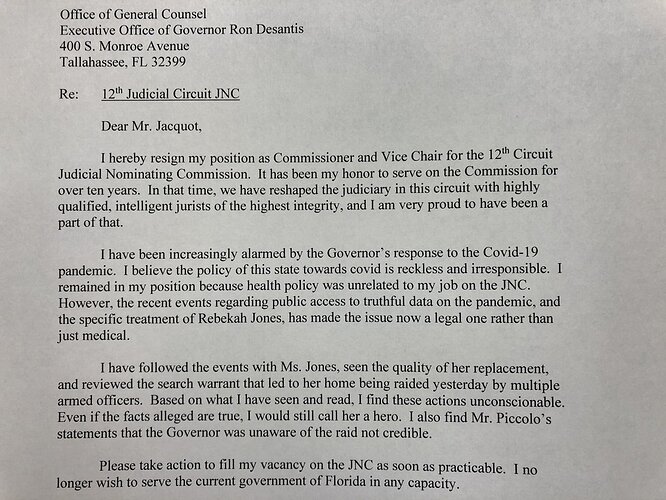 One of the key takeaways I have from the story, at this point, is that she allegedly posted an email / some emails from a shared account after she was fired.

People of the world: you should not be using shared accounts. Get thee some individual credentials, or move on to a better service.

To the Florida bureaucracy: CHANGE THE FUCKING CREDENTIALS ON SHARED ACCOUNTS WHEN YOU FIRE SOMEBODY.

So, what I find a bit interesting in this letter:

I didn’t think search warrants were open to public review. This guy is not a Judge, as far as I can tell.

If she challenges the warrant’s legality, then the contents would be available via discovery.

Has she been charged with anything yet?

Yeah I would like to see the warrant, personally. From what it sounded like, in some of the articles I read, they were trying to say that she has been accessing this contact list that she had access to, in order to try and persuade those people into joining her in her whistle blower case/status. I think they are trying to spin it that she has been harassing these other state employees through a method of communication that she was not authorized to use.

Now, how that justifies taking her computers, I don’t know unless she had some software on there that they were trying to get taken off.

I know that we have a lot of people teleworking right now and we have had people resign while teleworking. They are given a time to bring their equipment back in. If they don’t, they can be arrested for theft and their house entered to take back the equipment.

So, there could be good reasons. Just don’t know yet.

I keep asking if she has been charged with anything yet…

She fucked up by not just looking at the warrant and letting them in. Once you start acting like she did, that activates a different attitude…

I thought she had messaged some people over a supposedly secure comms channel that she would lost access too upon quitting/being fired.

It read to me like they are accusing her of using a public communication channel (which was not properly secured) after her termination to publish a message/line of thinking that was divergent from the Official Position.

Taking her computers would be standard, if they were trying to establish that link. It sucks for her, but, whachu gonna do when they come for you? The irony of it being Florida is not lost…

So, yeah. Lots of over-reaction, it seems: 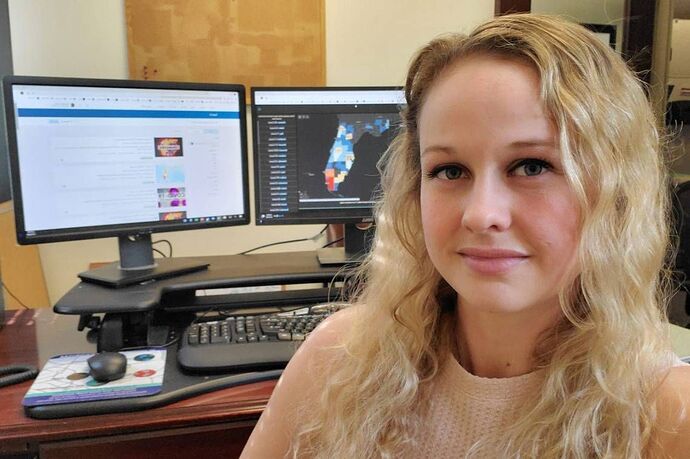 Florida’s law enforcement chief and state officials with the Department of Health said their internal emergency communication system was “hacked” on Nov. 10, conjuring images of a nefarious digital break-in.