So, this book sold over 3 million copies, and has been translated into 42 languages.
The author claims to be a behavioral scientist.
Of course, nobody thought to check that claim.
And that did not stop his personality type model crap from selling like hotcakes.
Personality tests are crap.
Myers-Briggs was pseudo-science crap.
It was built on Carl Jung’s mysticism pseudo-science crap.
Here is the book:

Surrounded by Idiots: The Four Types of Human Behavior and How to Effectively...

Surrounded by Psychopaths: How to Protect Yourself from Being Manipulated and...

This guy is regularly on T.V. and the lecture circuit as a “behavioral scientist”, but he seems to have no formal credentials in that area, and his books are pure drivel.
But, man do they sell, and the media seems to love the author and his crap.
Because they are morons.
One does not need to stick to religion, to sell the public using the Old Time Religion and Tent Revival cons.
“Psychology” works as well as any other religion, with or without references to the divine; references to the mind are just as flimsy, but appeal to the masses for the same reason as other references to invisible forces, that cannot really be measured scientifically.

So a fool and his money are soon parted

So a fool and his money are soon parted

What a wonderful rapor we are having

What a wonderful rapor we are having

Truth is a slippery concept

Truth is a slippery concept

Yes, I prefer facts as well, as well as predictive utility and reliability, based on understanding the line between useful optimization, and detrimental curve fitting.

Pee to the P 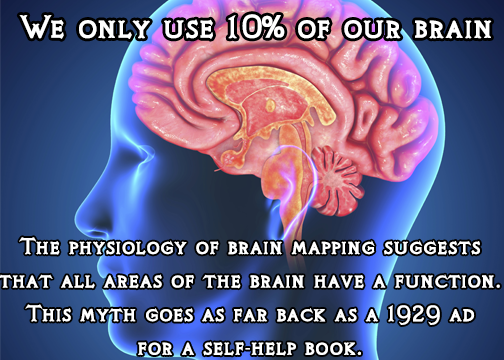 I did a leadership course for work last year.

We had to do a Myers Briggs test and then discuss the results together and talk about how the different personalities interact. And its value in the work setting.

The instructor gave their personality first and discussed it with the class. So I gamed the test to reach the same personality as theirs. Then I didn’t have discuss it because it was already covered.

The instructor was surprised we had the same result but seemed to like me more after they found out.

It was gamesmanship from my point of view.

That’s what a Psychopath would say

The tests are stupid.

I prefer the one where you find out what colour you are.

A personality test once tried to test me

You must be a yellow.

The Lancet posts a study against the general or meta point.
A meta study that suggests the psycho pills are not just placebo.
https://www.thelancet.com/journals/lancet/article/PIIS0140-6736(17)32802-7
Of course, the Lancet has had some misfires of late.
But here you go, in case they are a broke clock twice a day, and got something right.
I have not read it, yet.
We can all read it, and then discuss together, over tea and crumpets, in the coming days.

Only a Gemini would say that ….