Because he had to cut it short due to mosquitos. How to fucking get rid of mosquitos with homemade solutions. I recommend doubling doses if you’ve ever been to a swamp or in a really wet underbrush you know mosquitos will eat you the hell alive. Without one of these bad boys, you’re all getting eaten when your elite survival cooking draws bears out in the middle of the night because you left it unlocked and they’re still hungry after the raid. 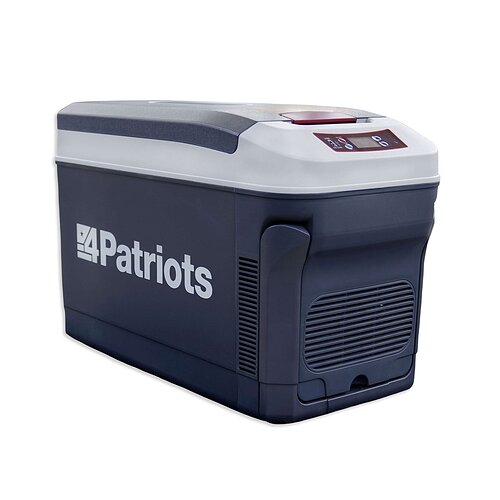 In a crisis, you rely on your portable cooler to keep your food and drinks cool, but now the Freedom Fridge can help warm your dinner dishes too!

In a crisis, you rely on your portable cooler to keep your food, drinks or temperature-sensitive medication SAFE. But now the 4Patriots Freedom Fridge Thermoelectric Food Locker can help warm your dinner dishes too! This is an advanced, thermo-locker that you can use as an ice box, food warmer or backup power bank.

One of the awesome things about beer is that it will keep you alive. If you have nothing else to eat or drink, you can live off of beer for months. An unopened growler will stay good for a whole damn year and will work for breakfast, lunch and dinner if you’re a portable sized guy like me or two if you’re one of those bastards that are easily confused with bigfoot.

You’ll be miserable if you don’t have anything else to eat but you’ll be alive. How to salt preserve fish. How to salt preserve pork Food and cooking at least 300’ away from where you plan to sleep. And then you better hang it high up, and correctly.

Until scurvy sets in?

You are going to have to murder your neighbors to survive if it gets really bad.

Is there a difference?

That’s why I included the video on spruce beer.

Obviously beer with a side salad

Making beer from scratch is complex

You gotta get the grain, soak it, let it germinate, and at the right time, when the germinating seed has converted as much starch to sugar as possible, but before it turns that sugar into cellulose, kill the seed and extract the sugar

I’ve made good beer from malt extract and dried hops. Once you have the kit and a routine, it’s straight forward enough, and as good as your average craft brew

Hygiene is the key

It’s straight forward in that you need x kg of salt to x litres of water, but liberal enough that it’s about right if a potato floats

After too long, though edible, the meat becomes un palatable

Dry curing is more of a relationship. The meat must be stroked and cherished, but produces a longer term supply

Last batch of hogs I tried a new technique

You put the cut into a zip lock bag with so much salt per kg, stick it in the fridge and just turn it every day and after so many days per kg, you get a semi dry cure. This can be air dried

Again, hygiene is the key, but unlike with beer, where a bad batch results in, at best, poor vinegar, and at worst, shit, the consequences of using spoilt pork, or spoiling good pork by malprocess, could be a death penalty

IMO, making jam from autumn berries and having a solid foundation in functional botany are the key to wilderness survival nutrition, and spuds the key to post apocalypse survival 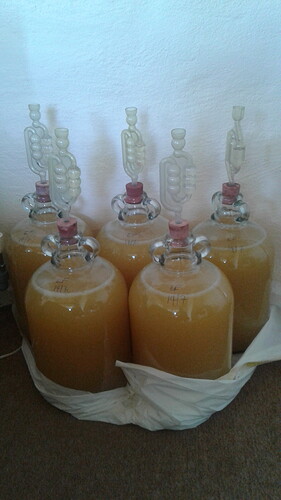 I kind of merge the two and pretend there are zombies in the woods that could attack at any time.

That way I’m prepped when the racoons come for our belt buckles.