Living Well and Hard is the Best Revenge - Anyone Remember AR549 / Bryan Lee?

God knows how long ago, on these very forums, that shit-wit tried to call me out on my claims of military experience. After dragging my documents and balls across his face he slunk back into the shadows.

Shortly after, I rejoined and have done a few cool things since, including my current position as an instructor. And just today, I completed Infantry school.

Assuming he’s not dead in a Thai gutter somewhere or being sold to tourists as meat on a stick, I’m just circling back for another pass… 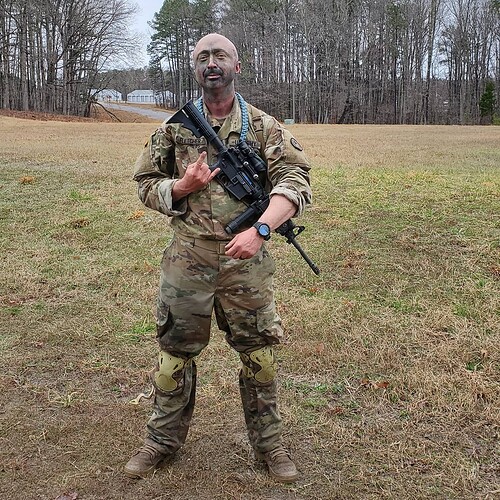 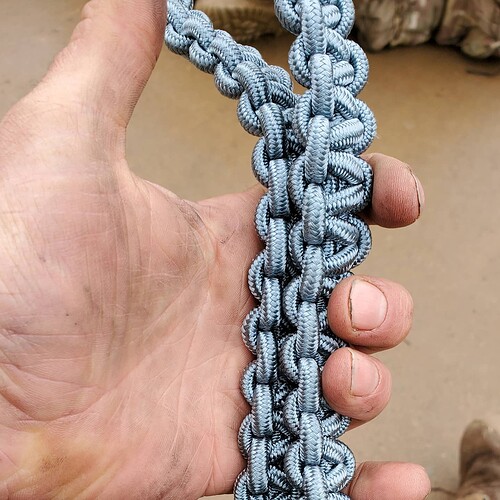 The blackface is a bit fucked up, but congrats! 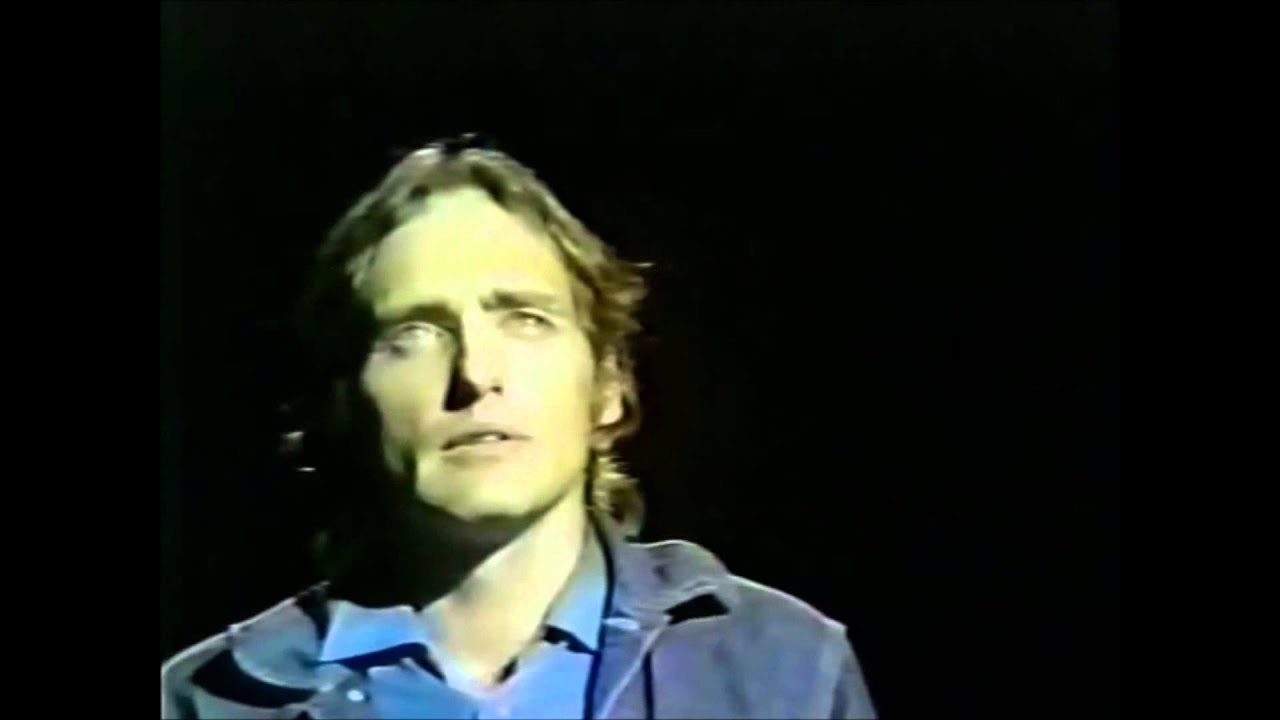 Bryan Lee Bondurant, you mean. That fucker is wanted in North Carolina for skipping rent.

The blackface is a bit fucked up, but congrats!

You god mode people and your cancel culture…

You can’t imagine how much I admire this achievement of yours.

There’s a Voluntary Reserve in Spanish Army, but the best trainning you get is a day at the shooting range, once. Still better than nothing.

I hope you guys put up another Facebook video chat thing. Next time I will have my wife’s permission and will surely try to be less shy.

Aside from the total badass you gotta be to go through infantry school in your 40s, there is a piece of highspeed gear there that you’re flashing of which I’m interested.

What kind of watch is that? I like it. Is that two tone natural or is it just the sun?

Also, what course are you an instructor for? I thought you were a chemist for some reason.

I’m an instructor for the National Guard so that’s part time. Our program prepares recruits for basic training. Some are with us for well over a year given the way we send them to the various schools, so I am tasked with making sure they already know almost everything by the time they get there.

m tasked with making sure they already know almost everything by the time they get there.

Fuck yeah. I’m surprised it never dawned on me before that folks were doing this. Good for you, dude.

It really is an amazing program, I wish I had gone through it before I attended basic. So many of our recruits come back having been awarded honor grad or put in leadership roles because of their competence.

Aside from the Tactical stuff, my favorite class to teach is on resilience. I mixed in the existing curriculum with lessons from stoic philosophy, to frame any adversity and discomfort they will face in the proper context, especially since many of days young people haven’t genuinely faced any physical adversity as compared to previous generations. One of the ways I explain this is to draw a dichotomy between the mind of the body, in in terms they can more easily identify with, such as their mind is who they really are, and their body, which is of course going to be in various states of discomfort and fatigue, as simply the meat suit they are piloting through all of it.

Nice. I’ve worked and trained with a few National Guard units, mostly form Michigan and in a big fan. Keep the flag flying for us old bastards Phrost. I’m positively ancient for my rank and role but I don’t give a fuck, I can still outperform most men half my age, I just need a month to recover.

What kind of watch is that?

I mixed in the existing curriculum with lessons from stoic philosophy, to frame any adversity and discomfort they will face in the proper context,

I’ve been thinking about what you said about this and I came across this poem. 19th century stoicism. Really reminds me a lot of Hemmingway’s writing. Especially that story about the boxer and all his writing about the recurring POV character Nick Adams. 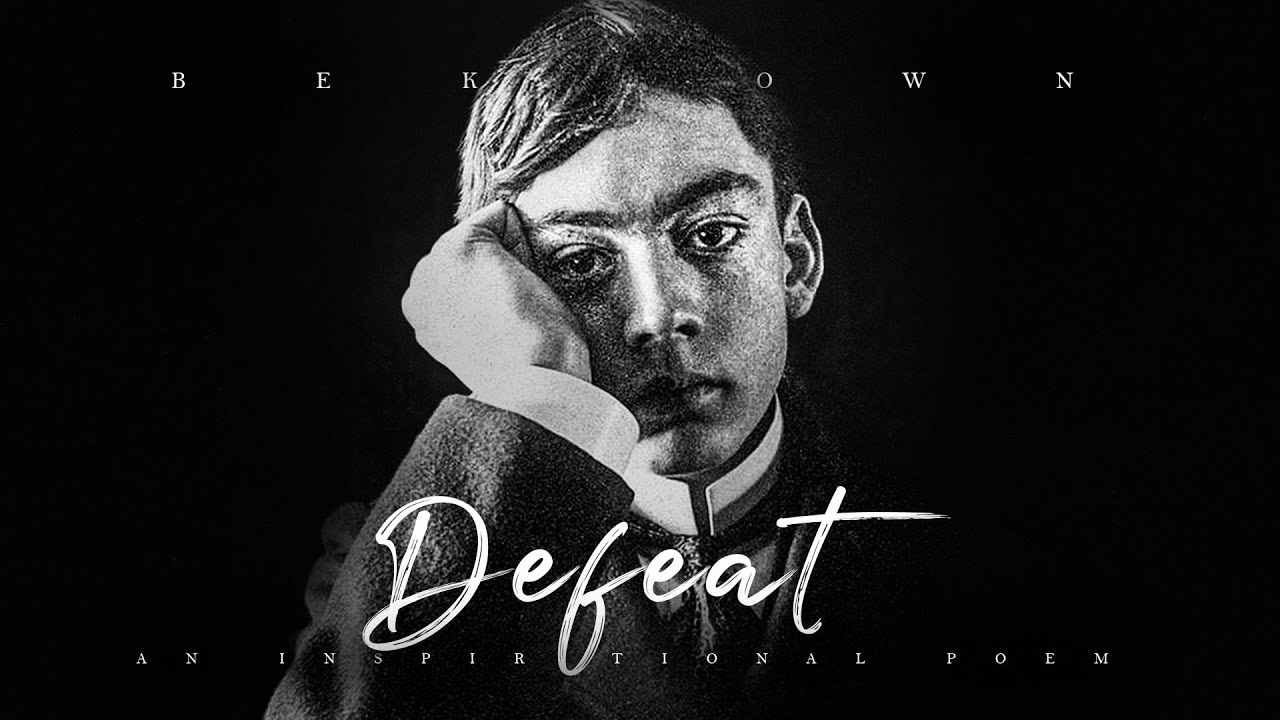 Also this stuff. It’s just impossible for a guy to feel sorry for themselves while they listen to this