In fairness though, JK would have received more death threats had she criticised BTS

And to yours as well!

The korean boy band? Sorry Im somewhat out of the loop here, did something happen? 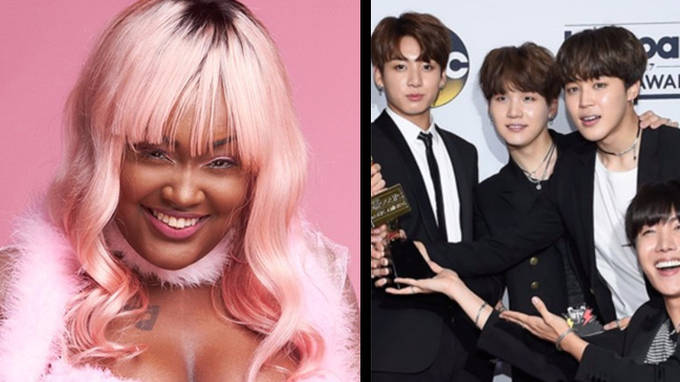 The k-pop band are yet to respond to the situation.

I do not understand this whole death threat thing. While I understand criticism where it is due, when done by mobs for a social misstep (or something far worse like someone who was a trusted member of a community doing something like a sexual assault or murder), threatening people with death seems to go against the moral pushing and into angry smiting for satisfaction purposes.

Do people not see the hypocrisy?

Perceived anonymity does seem to bring out the worst in people

I think the worst is already there, and the anonymity makes them think they’ll get away it.

Is fanaticism in all of us, or is it learned?

certain members of the feminist community, using language that is charged, often negatively towards males, and positively towards females.

In Argentina a couple of lesbian women living together and raising the very young male child of one of them from a previous hetero relationship have just been accused of killing said child thru repeated physical abuse. The father had fought legally to get custody of the child and reported his belief that he was being harmed but was denied by the courts. Neighbors reported several times the obvious harm the kid was suffering and they were ignored or downplayed. The child was finally taken to a hospital but died. The coroner said he had never seen such body harm on a child. I will spare you grisly details. It is all over the news over there.

Now, there are always evil or crazy people of all genders and situations. Tragic and horrible as this was, this should not demonize a whole group.

However, feminist commentators over there have actually said that whatever harm these women did to that boy was surely the consequence of their suffering prior abuse from males, so that ultimately, men are at fault and these women are just victims. Some have tried to shift the blame openly to the father of the murdered child.

Things like this, and abortion-law-related protestors wielding signs stating “I WANT TO DINE ON A FETUS”, have rather created a very negative impression on our local culture of the more militant modern feminist movements, to the point where most educated women I know, including my wife and sisters, no longer want to be identified as “feminists”.

That is what that kind of extremist hate-mongering does to its own movements.

I’m well aware of her posting history and I imagine you also have a bias toward a certain narrative, we all do.

The problem lies in what she is accused of doing versus the knowledge and context of what she said. I have interest but no time to read the relevant writing to know what was said by JKR except that her name clearly spells out Joker and that can only mean her arch rival is a billionaire self pity fueled trust fund kid that believes he is the hero of the working class.

Direct hit. For many people participation is complicity. I feel the same about wanting to remove myself from being party to bad behavior. The simple thing that would fix that is the willingness to self examine and accept valid criticism of our own collective rhetoric. 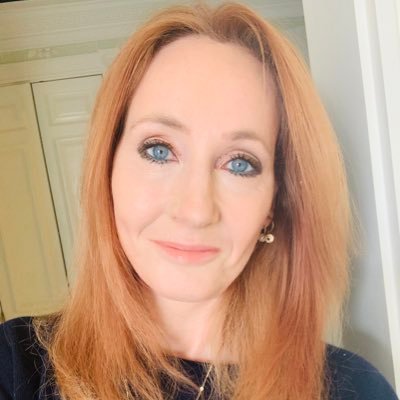 @jk_rowling
War is Peace. Freedom is Slavery. Ignorance is Strength. The Penised Individual Who Raped You Is a Woman. thetimes.co.uk/article/absurd…
doofaloofa December 13, 2021, 5:00pm #55

Well I applaud her use of her right to free speech

I guess she can afford to pay for security

the police in the UK are calling humans with cock and balls who rape another human women, because they “identify” as women? Is that it? 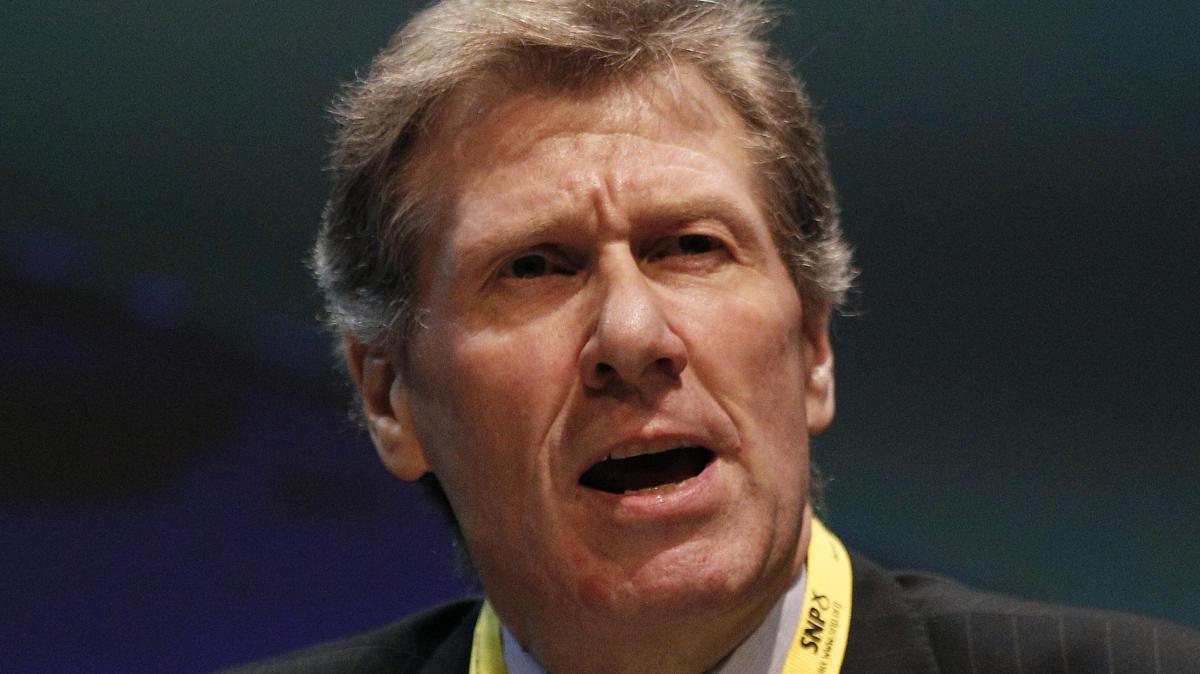 "Police have been criticised for saying they will record rapes by offenders with male genitalia as being committed by a woman if the attacker “identifies as a female”.

Police Scotland said that they would log rapes as being carried out by a woman if the accused person insists, even if they have not legally changed gender."

Does it make any difference how the perp is recorded?

Nah, stick everyone in the same prison and let them have at it.

More importantly a rapist is caught

Unfortunately stats say theu will probably get away with it

Unfortunately stats say theu will probably get away with it

The stats say that in the majority of rape allegations, it is impossible to determine if the allegation is true or false.
The stats do not say that rapists will or will not probably get away with it, although that is a popular public narrative, the stats don’t really support or disprove that narrative either way.
Nor do the stats prove or disprove that false accusations are rare or very common.