Is there a super old thread archive?

I used to post here a lot. I’m looking for an old thread that I remember. It’s from years ago. Are the super old threads still on here (or somewhere in an archive)?

Someone came on here asking what we thought of Steven Seagal and, of course, everyone trashed him. That same person started a thread asking what traditional martial arts techniques we thought could make an impact in MMA.

I suggested the front snap kick. I’d never seen it used in MMA. It’s a good kick. I suggested kicking right up the middle to the chin while the opponent is in a boxing stance with his elbows apart.

Not long after that thread, it was a big deal that Steven Seagal had shown Anderson Silva the front snap kick and Silva had used it (exactly as I described above) to knock out his opponent. Other guys started using it. It became a commonly used technique.

As fighters have become more innovative, a lot of the things I mentioned (and things some of you mentioned) have since been incorporated into MMA. For me: the oblique kick, leg locks, switching stances, Judo throws, etc. But, this thread was a really specific instance that really sticks out in my mind. I’d like to take a look at it and see if it’s everything I recall. I don’t have an eidetic memory but I do have a photographic memory and I remember the thread vividly. I know it happened prior to the fight. I just want to read it again and see what details I’ve forgotten.

The Internet was a wild place when it was young.

The search function on that page doesn’t seem to work on my phone and I doubt this thread made the “mega-thread” list. It wasn’t a super long thread. I’m probably out of luck.

Yeah it can be hard to dig some threads up. “Search function, n00b” doesn’t really apply the same way it used to, does it?

I appreciate it but I don’t want to bother anyone.

When I try to search on that archive it logs me out and says I don’t have permission to see that page. My phone isn’t the newest so… let me try on my laptop when I get home. I will try Google too.

Not long after that thread, it was a big deal that Steven Seagal had shown Anderson Silva the front snap kick and Silva had used it (exactly as I described above) to knock out his opponent. Other guys started using it. It became a commonly used technique. 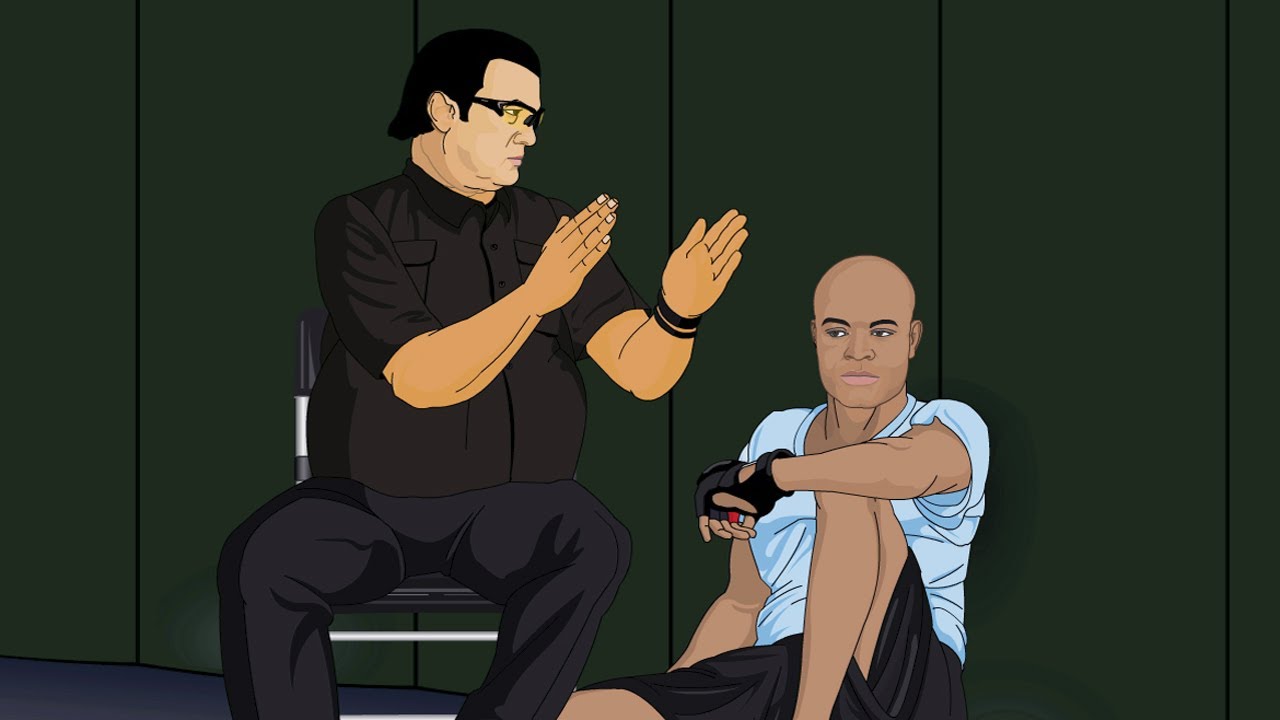 The whole event was pretty hilarious.

Few options maybe? I can’t help looking for stuff on the net that people struggle to find. If you have more details I’ll probably rabbit hole looking for it.

Threads specifically relating to the practice and enjoyment of Kung Fu, Tae Kwon Do, Karate, Kajukenbo, Kali, Escrima, Arnis, HEMA, and all other traditional martial arts

Mixed Martial Arts, Kickboxing, Grappling, Boxing, Wrestling, Judo, and more! Support the only sports that really matter. (Unless, of course, you're into watching grown men run around chasing balls. If that's your thing, we totally respect your...

Maybe this one? But it seems like only some of the pages are available …

TMA and MMA - Bullshido - The Art of Fighting BS

Edit: was this the original thread?

Just how tough is Steven Seagal, really? - Bullshido - The Art of...

Oh, shit! Thank you. I will check those out. My name was 9chambers when I posted in those days (same as now). The guy Silva knocked out was Vitor Belfort so the thread would have been dated before the fight in UFC 126 on February 5, 2011. The thread was posted late in 2010 or really early in 2011. 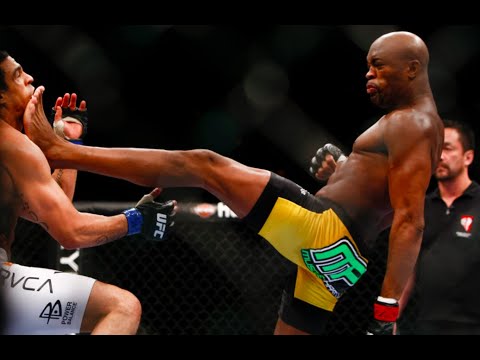 Silva’s voice always takes me off guard. Musical almost. Like he’s singing while he talks. I wonder if that’s a local affectation to where he grew up.

You can punch this into Google and you’ll get 128 results including the ones above. If you add the year you’ll narrow things down further (there were only a few with 2011 timestamps that are publicly scrapeable).

I am at work till 2:30am tonight so I will look into it either later in the morning or this weekend. I work ten hour shifts M-TH then have a three day weekend so I might wait until the weekend. I want to do this on my laptop because I feel like it will take a little effort.

I’ve been thinking about this for a while. Bullshido having an app now is really convenient. It reminds me to check back instead of just wandering in at random on my laptop. This is pretty cool.

Hmm, definitely need to put an Old Forums Archive search here. Shouldn’t be too hard to just have Google do it; there’s a pre-built module for it I believe.

something already written for the functionality that just needs to be installed and configured i’m assuming.

I messed around on Google a little on my phone. No dice. I might have more luck on my laptop.

Meanwhile, this is sort of on topic… Krotty stuff. I love these two from Lyoto Machida. 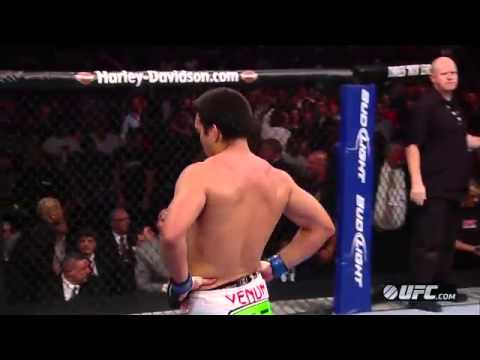 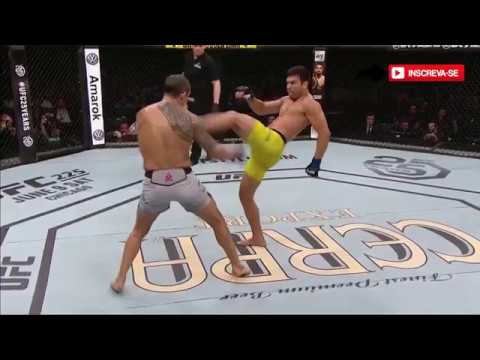 Shouldn’t be too hard to just have Google do it;

Please, do. I want to read my old delusional me, it would help to rise my self steem.