Facebook argues to court that their fact checkers are not claiming to express facts, just opinions

Facebook just argued to the courts that their fact checkers are not claiming what they are doing is stating facts, but rather expressing opinions.

This is a material claim, because stated opinions are not subject to defamation liability, but false allegations of facts are.

Facebook is again trying to have their cake and eat it, too.

In every way, Facebook went to great lengths to make their “fact checking” services appear as if they were claiming to assert facts, not opinions.

There has to be a consequence, eventually, for this elaborate and Orwellian shell game that Facebook plays with the truth, and narratives it tries to control to the public, and attempts to side step defamation laws, etc., all the while claiming that they are not creating nor controlling the content they publish, but merely allow other parties to publish content, on their platform. 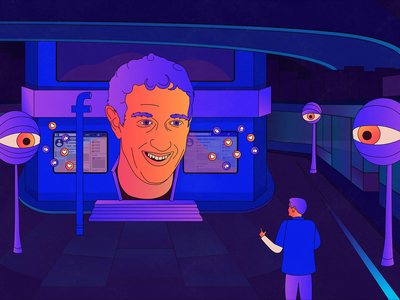 I was hoping you would go with a picture of a shell game.
But your choice.

Everybody knows that you enjoy doing that.
I would not deprive you of that simple pleasure,
nor deprive the room, including myself,
of seeing what you come up with / choose.