Essential Reading for Self Defense Against Bullshit

If we’re putting together a list of books people should read in order to avoid being manipulated, taken advantage of, or misled in the modern information age, what would your suggestions be?

I can think of two books that immediately come to mind:

How to Lie With Statistics by Darrel Huff

There’s a lot of good work out there, but not all of it is focused on making people better skilled in critical thinking. 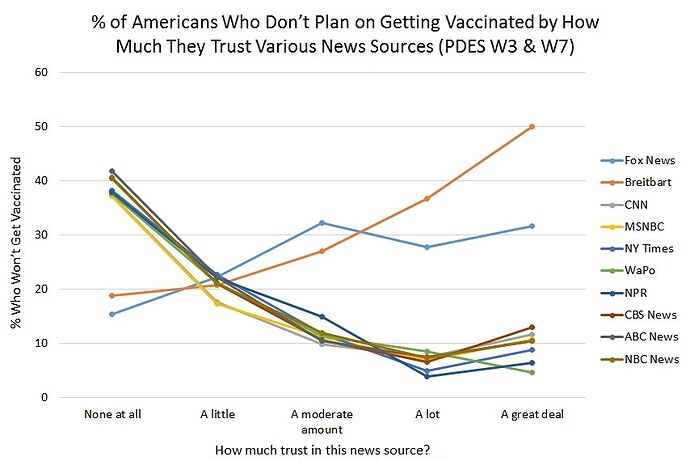 Red team thinking by bryce hoffman deals a lot with critical thinking and flawed assumptions we make. It’s the only book i’ve read that might touch on your topic. I love that book so wanted to mention it anyway.

How to Lie With Statistics by Darrel Huff

This was the first book assigned for my doctoral track. Huff’s history is actually really messy, I know I’ve posted about it here before.

Basically, he was the Tobacco industry’s biggest, most reliable (with charts!) statistics shill, and he was a big part of the reason Congress took so long to act regarding the (at the time) science illustrating smoking’s health risks. He would testify in Congress on behalf of Big Tobacco, in opposition of the growing consensus that smoking does, in fact, kill lots of people.

He was set to publish a sequel of sorts, a new book specifically defending Big Tobacco with fancy charts, when he realized he would be on the wrong side of history and cancelled the project, right about the time the Surgeon General’s report changed things, leading to warnings on boxes.

So he milked that cow quite a bit, but somehow ended up coming back into the light, or at least not continuing to promote death. Finally, the scientists won out over the enemy’s chief statistician, which is a poignant way of re-visiting his first book. He was being literal, he was a really good and awful liar.

This was a great read about Blaise Pascal’s decision theory practice for persuasion. This is the other side of the “Self Defense against bullshit” coin…how do you help someone out of their own pile of bullshit through conversation? How do you ensure you don’t get compromised yourself. Bullshit rolls downhill, as they say. 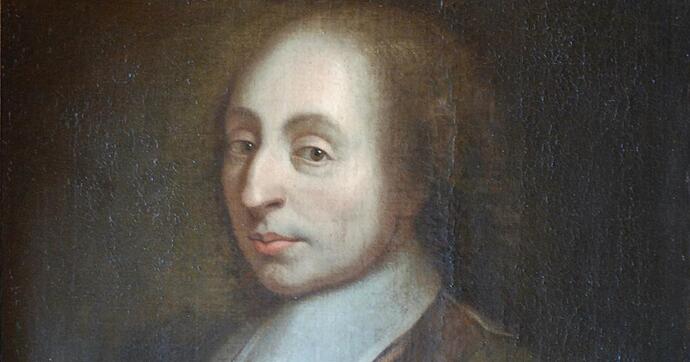 A philosopher’s 350-year-old trick to get people to change their minds is now...

Blaise Pascal set out the most effective way to persuade someone, centuries before there was any formal study of persuasion.

Bullshit is pulling a vax because 6 people got room temperature. Out of millions. Bullshit is saying, as POTUS, that you’re going to have X number of vaccines out there, and then pulling the front runner, just when you’re cresting your goal.

Pretty sure I have that book. Or one similar. Bought it back in the late 80s when you fuckers were still sucking on Mommies teat(s).

It’s out in the garrage… wait, maybe on the shelf. let me check…

Apparently it’s out in the garage.

It’s not thick, either.

I thought you had some sort of sleep disorder.

All cured now, by some miracle of your expertise in yoga?

Unfortunately, I’m trying to schedule vaccinations for two people right at the moment, which in NJ is a 24/7 mission.

Fortunately, I have you mountain folk to keep me entertained.

I live in the valley, dumbass.

With all your expertise, you should have never been there in the first place.

I can’t help it that NJ is a piece of shit state, man.

Idaho is so superior in terms of vaccine rollout, LOL.

Also, it was great. I strapped on my pistol and took the dog for a walk after work today. No concealed carry permit necessary.

Idaho doesn’t even have 1.8M people in it.

You can probably thank NJ for getting your vaccine to you, though.

On top of kicking the British out.

Fuck your totalitarian state, man. You’d leave if your wife would let you.

It’s great living in a state that respects my civil rights.

Now, Idaho isn’t perfect, don’t get me wrong. I’ve waxed eloquent about that here as well.

But that’s just me, you know. Honest and balanced.

Let me clarify. No, you wouldn’t leave. Because you like that dick up your ass.

I crack me up.

anybody found this guy yet? 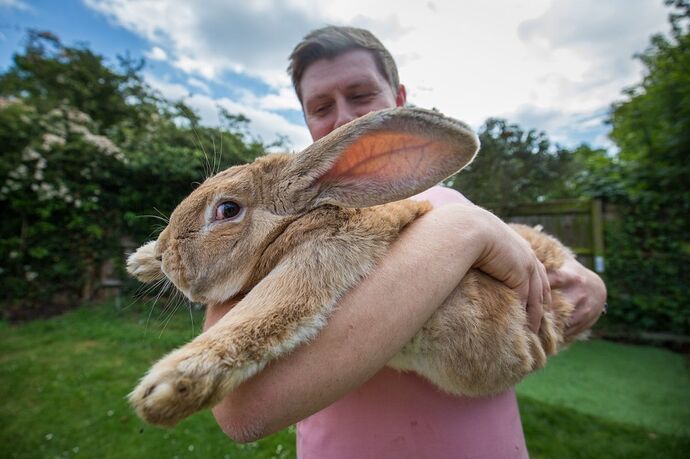 Darius measures more than 4 feet long — about the height of an average 8-year-old human.

NJ did it all by itself.

They named a battleship after it.

So, the fact he launched his “killing blow” from NJ is some sort of credit to NJ?

Accident of geography, yeah, NJ really developed itself for that. Working out everyday.

It’s like you, man. Passive no work nothing and gets credit?

LOL, considering that Idaho doesn’t have any ocean frontage.

We do have a inland submarine base, though.

So, something of real and historical value.