Duck-style kung fu (duck fist?) - is this a real thing?

You know when you see something on the internet and you’re like “not sure if satire”?

This is one example. 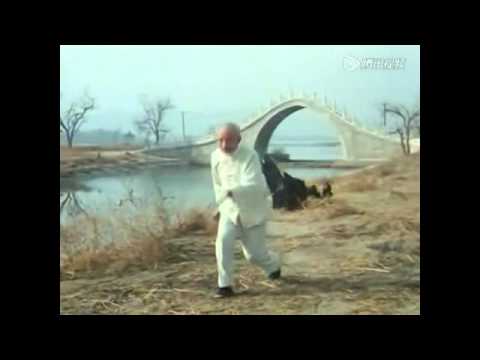 Maybe I don’t know what I’m talking about, but this looks goofy. The Duck Master here is literally walking like a duck and flapping his “wings”.

Ducks can be vicious 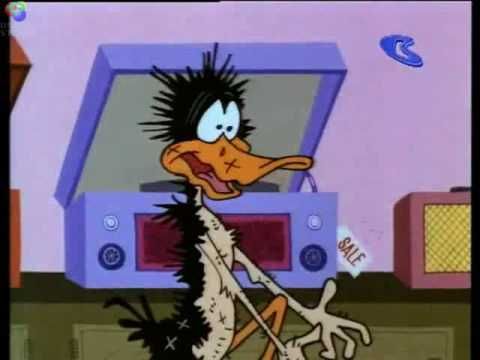 Aye. Ducks look silly and harmless, but I’ve seen them beat up crows and gulls that go near their ducklings. They taste great though

Look at this. It’s a nice day in the park. People enjoying the sun, children playing.

A duck gets gang raped as everyone watches on. Meanwhile, another bird takes the opportunity to eat her babies. I raised a lot of Muscovy Ducks. You are not wrong!

I looked up Muscovy ducks. They seem fairly big and mean. I guess that this is how the pecking order is established. One from the archives 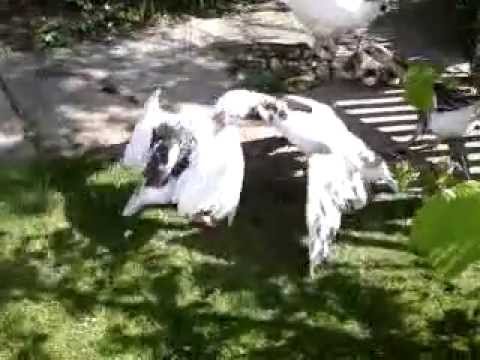 The spur-winged goose has a fighting spur on each wing. Imagine how much damage those goosey wing strikes can do if there was a blade on there too. 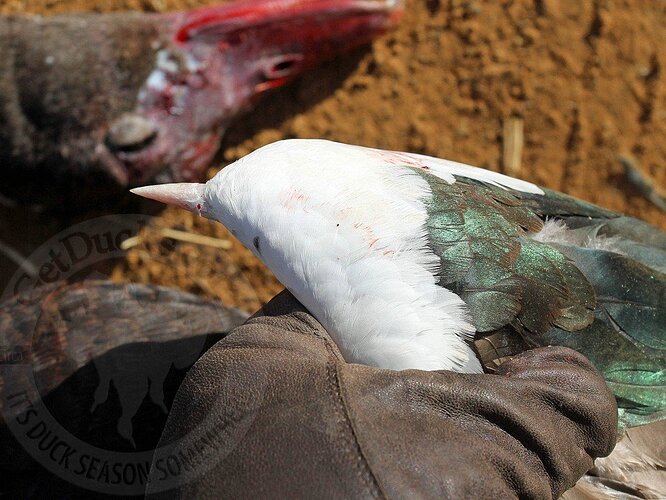 It’s a big goose. If it went after a human, I’d imagine that thing would strike pretty close to the femoral artery.

Go try. Thats what grapplers do. What I would do, is do the shadowboxing convesion, apply it and then make a thread about whether it works or not. I get you arent a real grappler, but thats what one would do.

I don’t think there’s a duck master around my way.

My best buddy is getting out on parole soon and he and I are gonna start getting into working out and the boxing again, all being well. Probably just punching the bags and sparring a bit together. Just for fun and exercise and to give him something to do and keep him away from bad habits (his request).

IDK, or are you suggesting that I fight a duck/goose and see what happens?

Yeah. When I study weird grappling, I just go do it while rolling. Some stuff works and some doesn’t. Unicorn, haibei province, wudang, taiji capture, shaolin chin na, and tiger style all work.

IDK, or are you suggesting that I fight a duck/goose and see what happens?

It is a thing, but it’s not a major style by any means. Plumpublications had a VCD i bought, watched, made notes on it and then sold again.

A seagull once got the better of me, so I don’t fancy my chances to be honest.

I was walking around the corner of a building. The gull was doing the same around the other side. I nearly stepped on him. He got mad at me and flew straight up at my head - got a face full of wings. Nearly fell on my ass.

Then he flew around in a circle and buzzed my head while making angry noises. Then he sat on the roof looking down on me and making more angry noises.

In my defense, he was a large seagull. There’s quite a lot of them near where I live. They usually only attack people who mess with/accidently go near their youngsters though. I was just unlucky enough to bump into a mean fowl who chose violence.

Maybe start on a budgie, and work up

I honestly have two rules with a martial arts

They are rapists, man… I had one big drake who would literally drag a hen sitting on a clutch of eggs (that HE fertilized), and brutally rape them, If they really were stubborn, he’d do it on the eggs and crush a bunch of them.

We got rid of him, he was a huge fucker and just mean, basically.