Did anyone ever read this book? (someone else said he fought in the Kumite) 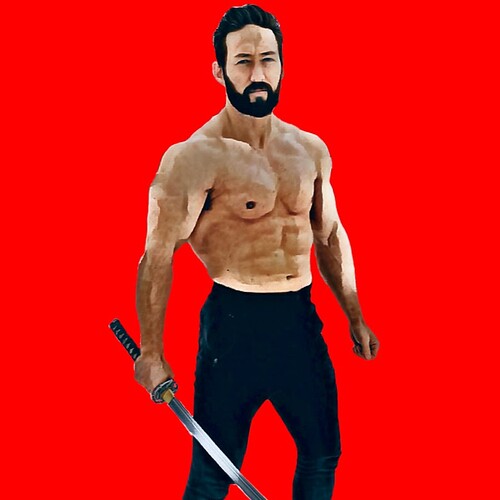 This channel is still evolving. Some of my favorite action heroes are Sylvester Stallone, Jean-Claude Van Damme, Steven Seagal and Arnold Schwarzenegger, so you'll find videos about those amazing legends. I am also into health, fitness, bodybuilding...

He’s been doing a whole series on Dux (pro and anti, with Dux himself appearing a few times). There still seems to be a lot of Dux fans out there, looking at the comments. Go figure. People like arguing on the internet.

Some interesting stuff, actually - though the interviewer reminds me of Dave Rubin a bit. In the way he kinda just nods and smiles and is like “wow, how interesting” when someone makes what appears to be a dubious statement that another interviewer would push his guest about.

Speaking of JCVD, I forgot which video this was on, but a was watching an interview with Don “The Dragon” Wilson where he said that he was trying to get one of those “old man fights old man in exhibition match” deals set up with Van Damme. Personally, I’d be stoked for that if it happened.

That is perfect for the fragile masculinity thread 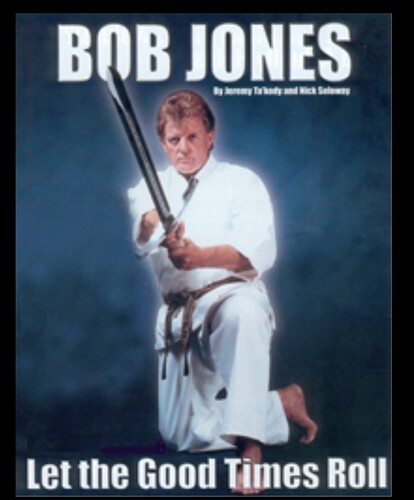 That guy was probably teaming up with the Techno Viking to fight crime or sumthin’.

Hahaha, this is astounding. According to Don Wilson, Dux once claimed that he could dodge bullets! And that he had a team of Navy SEALs come at him in a building with paintball guns and Dux walked out afterwards completely free of paint with an armful of paintball guns. Lol.

Oh, but he can’t do it any more because he expended too much of his chi healing himself from terminal cancer.

Wilson claims he was there when Dux said it at some awards ceremony. I’m still laughing as I type this.