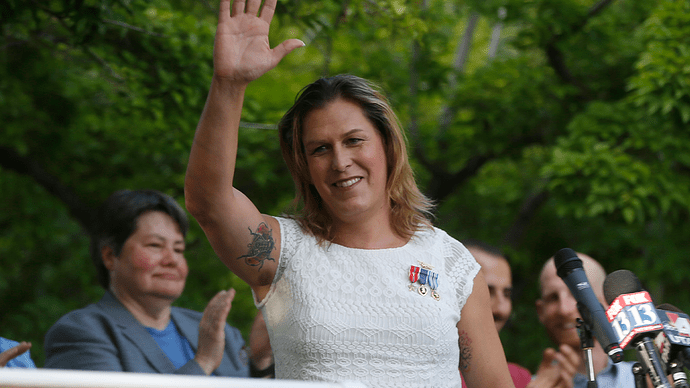 Retired Navy SEAL made famous after coming out as trans announces...

Retired Navy SEAL Chris Beck, who came out as transgender in 2013, announced he is detransitioning and is calling on Americans to "wake up" and protect children from transitioning.

I just saw this. CLEVER headline.

TBI is a bitch. I remember when this first dropped one of the speculations was that he had severe TBI from IEDs/breaching/MOUT etc. Unlike Clymer, I don’t think this was a politically motivated trooning.

Did you fact check this one?

Blames the VA for not doing enough consultation.

So do we place the responsibility of trangender in the hands of the government and bolster this process?

I say yes. The government should be part of people making irresponsible medical decisions because it would prevent incidents like this one.

Did you fact check this one? 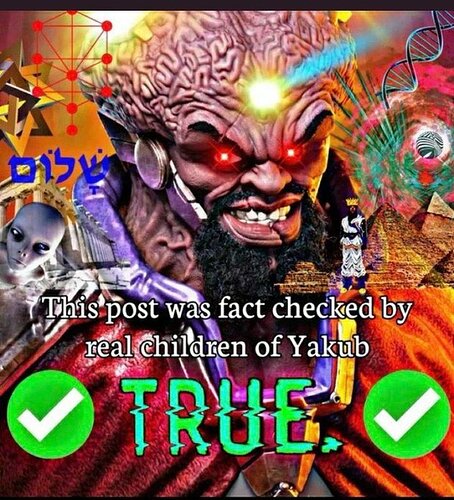 Hey bro, the VA is part of the government. The Department of Veterans’ Affairs is literally an executive agency with a cabinet level position at the head.

Correct. And apparently they didn’t do due diligence.

So i call for more diligence.

It sure didn’t seem like you knew this, because the government was part of a SMU guy deciding to troon out.

@gregaquaman may change his story.

He may do so often, in fact.

This isn’t going to be an interesting dilemma because everyone is going to semantics their way out.

Oh. And you guys are literally tryiing to change my story. With whatever this made up stuff is.

Oh. And you guys are literally tryiing to change my story. With whatever this made up stuff is.

There is a lot of conflicting information about how effective surgical and hormone therapies are for treating gender dysphoria. It’s seems like it’s 50/50. I hope these risks are being shared with people considering those kinds of therapy.

He is not the only case of buyers remorse.

Many possible paths to fitness, or failure.

Hippocrates apparently came up with it.

This led Hippocrates to formulate the most robust and enduring finding in all of medical history- the ‘rule of thirds’ states that one third of patients get better on their own; one third don’t respond to treatment; and just one third really benefit from it .

You are.
You do.
Then you turn around and blame me for it.

My guess is you read something. And then substitute reality for your own.

My guess is you read something. And then substitute reality for your own.

My guess is that is what you do, and you are projecting, again.

It’s annoying, because other people might actually want to learn something,

but you remain a wannabe class clown, even though you are old now, Greg.

Not as old as me, not as old as @BKR , but you are not a teen ager or grade school kid anymore.

Not exactly what I was getting at. There are just studies done on outcomes for surgical and hormone treatments that are contradictory. Most of the long-term ones I’ve seen had the worst outcomes.

I hope these risks are being shared with people considering those kinds of therapy.

As I understand it, they generally aren’t even with the teenage patients. Some of the more social media famous surgeons are definitely engaged in a pro surgery marketing scheme.

And I don’t write this in a manner meant to be derogatory, but it seems like there’s a huge push back against these kinds of warnings for psychological reasons i.e. the patients/customers are mentally ill and being taken advantage of by unscrupulous medical “professionals” and the mentally ill patients don’t want to be confronted with this.

I don’t know if you have figured this out yet. But I don’t trust the things you say.