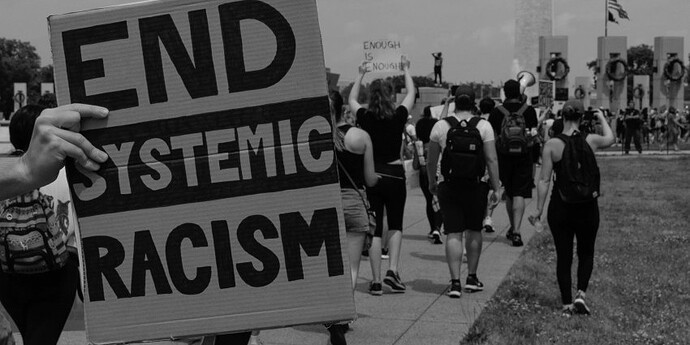 Going to kick this off with a video. General Mark Milley is chairman of the joint chiefs of staff, the most senior member of the United States military. He was asked in House testimony about the military’s position on CRT.

There is a lot of discussion on this topic, and only a tiny portion of it is sincere and in good faith. Maybe we can buck the trend here.

There are some reasonable, good-faith criticisms of CRT, but by and far it seems this is the predominant approach: not to argue against it on its merits or lack thereof, but to completely misrepresent what it is and turn it into yet another boogeyman so people are afraid to even find out about it for themselves. 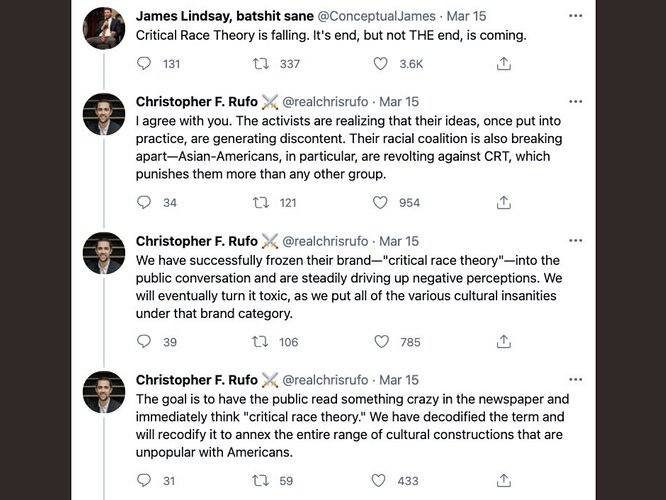 “Theory” in this context represents an academic framing of a topic, or lens through which to examine that topic.

The simplest, elevator explanation is that it is an examination of the state of social issues through the lens of race. In particular, inequality and injustice.

Someone looking through such a lens one would obviously come to more immediate conclusions about the role of race plays in something than other factors, much in the same way if you watch a MMA match focused exclusively on the takedowns–in this case, you would see all of the ways one fighter’s takedowns were better than the other and how that contributed to his success or failure in the fight.

It’s a weak analogy, but it’s the best I can do to explain a topic I don’t fully understand myself. There are much better experts on this, but I’m trying to give it a fair shake and represent the steelman version of the argument rather than the strawman so many of its critics are trying to create.

So, following that example, consider the issue of inequality between the classes. What percentage of wealth is held in the hands of certain people, vs. others?

Now look at that issue through the lens of race. It becomes a wholly different question…

Here is a better attempt at a definition–better in the sense that they have more familiarity with the subject, not that I agree or disagree with it personally. 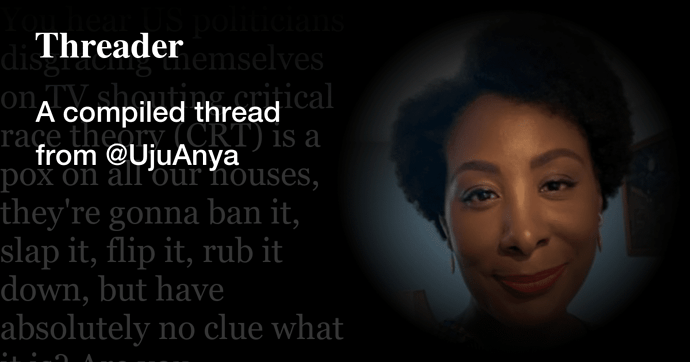 A thread written by @UjuAnya

You hear US politicians disgracing themselves on TV shouting critical race theory (CRT) is a pox on all our houses, they're gonna ban it, slap it, flip it, rub it down, but have absolutely no clue what it is? Are you wondering what even is this CRT?...

Doesn’t like 1% of people hold all the wealth though?

So who cares what race they are?

Partly to create an underclass, to make the white working-class feel they are higher up the class structure and therefore better off than others, and partly to keep the working-class divided and in conflict with each other to prevent a unified revolt against the 1%

Remember; All war is class war

One of the best ways for a Black family to increase the appraisal value of their home is to fool people into thinking the seller is White. Assholes have a problem acknowledging this and other issues related to race (medical outcomes, judicial treatment, etc.), and until we can get a better way of understanding this problem the longer it’s going to endure. 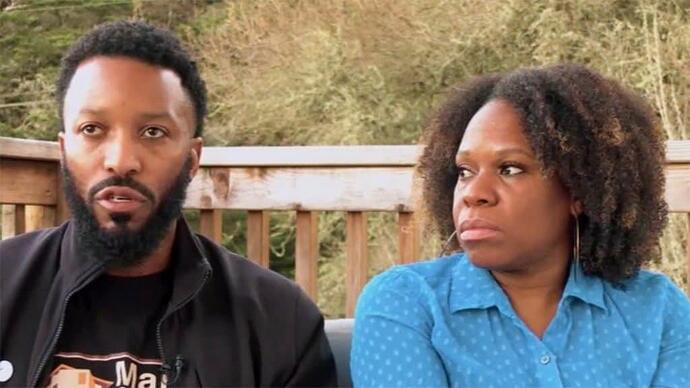 Home appraisal for Black couple skyrockets after white friend pretends to be...

Black Americans continue to face discrimination when it comes to building wealth through homeownership. Paul Austin and his wife, Tenisha Tate Austin, of Marin City purchased their first home off-market from another Black family in 2016. “I read...

This would be an excellent example and I’m glad you brought it up.

And what’s even more ironic is that the Soviet Communists used to use the race divide in the US as propaganda against us, and to even lure some of our own citizens into the Soviet style communist ideological camp.

NVM, that was off topic…

The Soviets were hardly blameless when it came to racism

They were very good at propaganda though

CRT is a division tool, nothing more and nothing less. Anyone offering any credibility to it needs to put the Crayon’s down before they choke.

Doesn’t like 1% of people hold all the wealth though?

So who cares what race they are?

In the US, the top 1% are almost 90% white non Hispanic, even though that demographic only represents about 3/4 of the population.

Short short version: US history books taught in public schools are essentially centered on white eurocentric dynamics, and they basically gloss over the shared experience of every other cultural demographic, especially the racist bits. Racism’s historical scars are rarely discussed in US history at the K-12 level.

The US = 1776, when all the white, slave owning land barons decided they didn’t want to pay taxes (to paraphrase Dazed and Confused). That’s what we’re taught. White man in America was so oppressed, he fought back and won! Like they were the Rebel Alliance, all heroes.

Think about how many years it took for schoolbooks to even contain mentions of African and indigenous genocide that made the US a wealthy nation.

If you’re a young student of, say, Ecuadorian ancestry, good luck learning about your people’s history and contributions to the Americas, but especially the United States.

If you’re black, you might find a reference to Frederick Douglass, Sojourner Truth, or George Washington Carver (because he gave white folks peanut butter).

To actually learn more about African culture’s contributions, you have to either go to college and study something like pan-africanism, or listen to a shit ton of the blues (I did both).

But you’ll read and learn about 500 famous white explorers, landowners, politicians before you’re 18.

CRT is not a new thing. It’s not even that controversial. But like George Soros, it’s the gateway to a Satan-dominated future where Karl Marx is god and all the white people have to listen the the non white people’s story, AND there’s gonna be a quiz later.

CRT is a division tool, nothing more and nothing less. Anyone offering any credibility to it needs to put the Crayon’s down before they choke.

I disagree. Why do you think it has no value other than being divisive?

Jerry Falwell used to blame gay people for the collapse of society.

2021, gay people have rights now, so they have to pivot (and link it to Communism, that part is key).

To actually learn more about African culture’s contributions, you have to either go to college and study something like pan-africanism, or listen to a shit ton of the blues (I did both).

Thank Goodness Bullshido has your expertise on African America’s culture and contributions to draw upon.
It must be hard to have so much expertise.
Your voice mail box is probably perpetually full from requests for you to appear on talk shows, radio shows, the lecture circuit, to explain the African American experience.