If we consider a conspiracy theory to be a memetic network then, is there a correlation between network complexity and how robust a belief in a conspiracy becomes?

We can think of the nuggets of information as nodes on a network. How many links to other nodes a particular node has is known as nodal degree of freedom (DOF). A node links to 5 other nodes (regardless of the direction or strength of the link) then that node has a DOF of 5, simple as that. Network connectivity can be seen as a function of degrees of freedom (nodal links) & the number of nodes. And in turn network complexity can be seen as a function of connectivity.

The active agent traversing these networks is attention and attention can follow any link from one node to another in any direction. Attention can give more weight to some links & less to others (positive & negative reinforcement) & so change the structure of network. The attention agent in these systems can be thought of as an optimizer. Its main function being to maximize DOF, its criteria being, the best networks are those that make the most links between nodes.

Feedback loops can emerge in sufficiently complexy systems that either dampen or amplify connectivity to certain groups of nodes. Frozen structures can also emerge that are impervious to changes in its surrounding. See Stuart Kauffman’s work on NK models where simple tuneable networks can evolve such frozen blocks.

At some stage these networks also show traits of autocatalysis, they become self-perpetuating. As the host’s attention becomes more & more focused on the network it no longer needs external forces to help with network dynamics. This phenomenon is evident in the Qorg assimilation process where, inductees are at first guided & then left to run free once the germ network has established itself.

It’s my contention that sufficiently complex conspiracy networks will evolve robust structures eg the frozen blocks mentioned above. Not that surprising to most I’m sure but I think that its possible to develop an, at least qualitative, analysis of conspiracies based on network & systems theory. And possibly a classification of how far down a rabbit hole someone needs to go or, put another way, how complex does the network need to be before a robust, self-perpetuating conspiracy belief emerges. 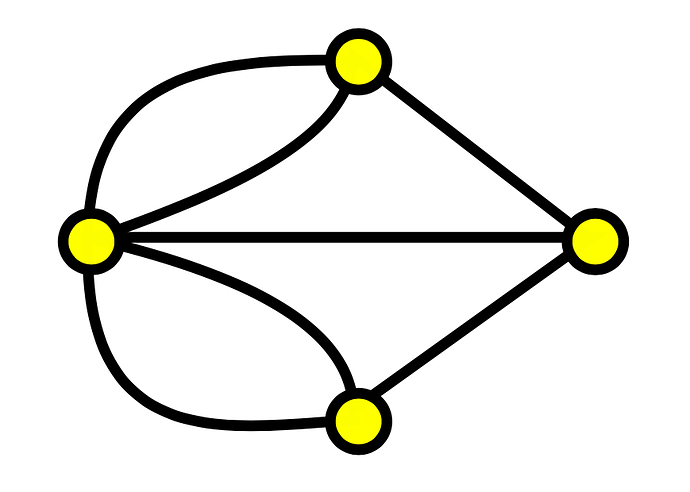 Yes, I think there’s a similar mechanism at work in most belief systems. Here I’m more concerned with specifically conspiracy theories such as Q et al but I suppose you could argue that religions act in a similar manner to conspiracies I guess.

I was thinking bushels of flax, carrots are too Dutch nowadays 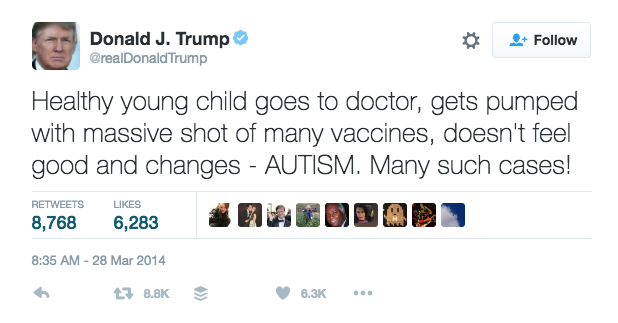 First off, the term conspiracy theory is a bad term. It implies a lot.

Moving right along, absolutely you can graph an idea. In fact, its how our government controls us. I’d just do the project if you really wanna see how an idea flows. 'Lets Go Brandon" is probably an easy one to do to graph a meme. I’d try data scraping twitter, uploading that to gephi and then running your analytics.

“PrimaPosta” is a new tradition where, if the original poster does not include an image for the thread thumbnail, the first person to reply with an image gets to select whatever they have on-hand.

In behavioral economics this is a “nudge”; a well-meaning bit of libertarian paternalism meant to pre-empt the need for heavy-handed, authoritarian responses.

First off, the term conspiracy theory is a bad term. It implies a lot.

Yes, that’s why I put this premise upfront…

Ahhh right how about this one…

If you’d thrown it in the OP it would already be up there.

It’s a control thing, you will get used to it. Like the heavy irony around here.

Feedback loops can emerge in sufficiently complexy systems that either dampen or amplify connectivity to certain groups of nodes. Frozen structures can also emerge that are impervious to changes in its surrounding.

Does a frozen structure result from the feedback loop? Or also develop independent of a loop?

The frozen blocks need feed back mechanisms to develop as far as I’m aware. There maybe edge cases that dont need feedback but I dont know of any.

STFU and make your node and edge files.

@Osiris it looks like there are groups already doing this kind of thing, graphing ideas. Taking a technique from Folklorists who create narative networks.

From the abstract of “Conspiracy in the time of corona: automatic detection of emerging COVID‑19 conspiracy theories in social media and the news” - Shadi Shahsavari, et al (2020),

“Inspired by narrative theory, we crawl social media sites and news reports and, through the application of automated machine-learning methods, discover the underlying narrative frameworks supporting the generation of rumors and conspiracy theories. We show how the various narrative frameworks fueling these stories rely on the alignment of otherwise disparate domains of knowledge, and consider how they attach to the broader reporting on the pandemic. These alignments and attachments, which can be monitored in near real time, may be useful for identifying areas in the news that are particularly vulnerable to reinterpretation by conspiracy theorists. Understanding the dynamics of storytelling on social media and the narrative frameworks that provide the generative basis for these stories may also be helpful for devising methods to disrupt their spread.”

Mr Osiris is a malcontent