Australians register their Nerf Guns with the Police as Firearms, because they may be the stupidest people on the planet

Australians register their Nerf Guns with the Police as Firearms, because they may be the stupidest people on the planet. 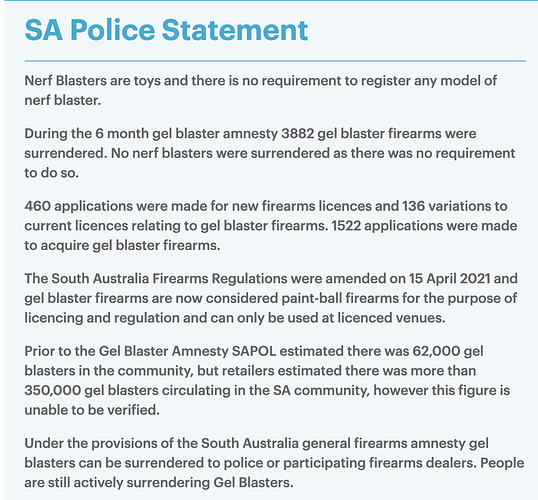 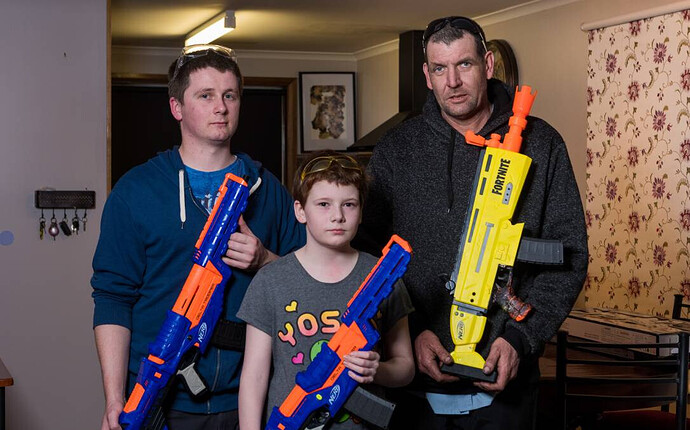 In Queensland we don’t.

So that means if nerf guns are considered firearms. And I can just go to the shops and buy them.

I now have gun rights.

Great. Now you can defend yourself and your’s from the hordes.

Exactly. I can defend my country against a corrupt government.

Unless they have more nerf guns or bigger ones or a tank. And I mean what is the likelihood the government has a tank?

It is basically guaranteed freedom.

They do have a guy that carries a mace. 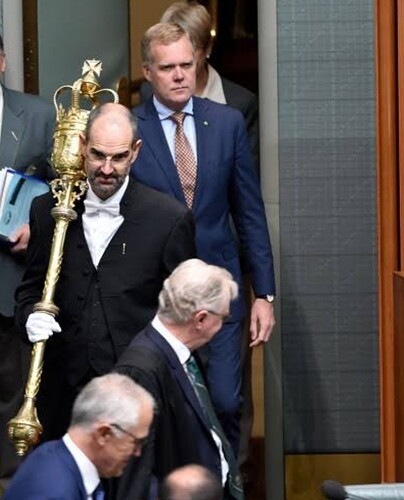 Great. Now you can defend yourself and your’s from the hordes.

Greg has a point.

Whose up for ultimate nerf war? Nothing that can be nerfed is off the table. Nerf atrocities? Check. Nerfocaust? check. Child soldiers? Mandatory participation. The draft? Child’s play. Nerf Ethnic Cleansing? Why not? Nerf battle of the sexes? Put your ovaries to the ultimate test. Not even the worst SJW’s could complain about really much of anything without feeling like a bunch of pussies.

At the very least you would convert to hpa.

But yeah. Basically the police wanted to ban gell blasters. And the argument was that they are essentially the same as nerf. So nerf got done as well.

Qld went the other way and just don’t let you wave them around like a dickhead. Which seems to work so far and has created a fairly thriving gell blaster playing industry. Even to the point that we are now a destination for tourists to play.

And so we have a bunch of structured play and leagues and the like. Which I do a fair bit.

So not only am I in the ludicrous situation that I now have gun rights. I am also laughably a sponsored athlete.

@gregaquaman, now they are coming after your beer, mate: 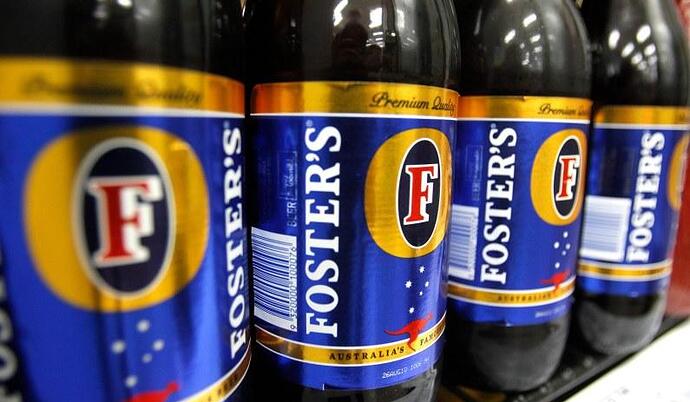 Residents in apartment buildings that have been locked down by Australia's New South Wales state health department over COVID-19 concerns say they have had their deliveries searched and have had packages containing alcohol confiscated if the amount...

That’s what happens when you give up your guns.

First it’s the guns, then it is the knives, then the forks, and finally, they take away your beer.

Therefore, you are more likely to catch, transmit and die from an infectious disease when armed with a nerf gun

I think that is the dedicated apartments set up to quarantine travellers and stuff.

Rather than people’s homes.

And yeah. If you have ever met a drunk Australian I understand why they do that. 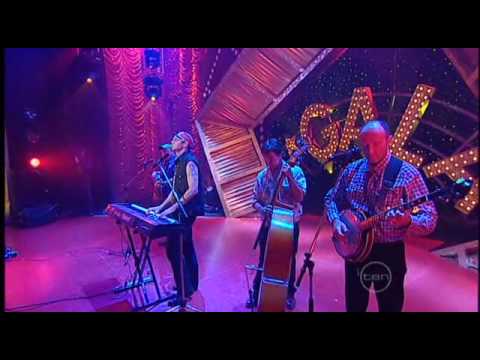 And I am in Queensland where we still let children wrestle cows and run boxing tents.

How dare they? But at least that photo is Fosters Lager. No one in Australia who actually likes beer, drinks Fosters Lager. It’s literally just a beer that sits in the Bottle-o and is only bought as a joke. Any Australians who say they actually enjoy Fosters Lager are lying and no one can say otherwise. It’s a horrible beer, I’ve tried it - never again.

Probably not even. Four x is (at least in Queensland ) traditional wife beater beer.

Foster was literally export only for ages.