Another Pope to quit?

I am a pope. I am not The Pope. For the second time in my life, it looks like another pontiff in chief has lost the faith: 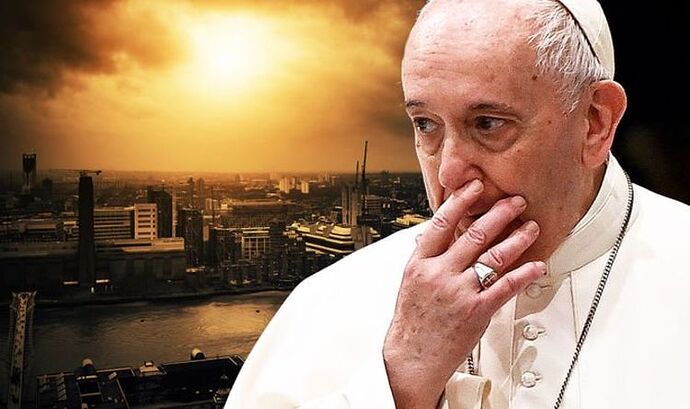 POPE FRANCIS could fulfil what would be the final piece of a 900-year-old doomsday prophecy this year, according to a source close to the Vatican leader.

Oh, also, it means the end of the world (or at least the end of Christianity).

Nay, that shall not be! Long live the godly president/king/whatever of Vatican

Yeah that old prophecy has been a stretch as far as I can tell. They reach pretty far to try and connect the dots to the different Popes. That being said, most who believe in it think it may not be the end of the world but the end of the Catholic Church as it has been. Which would be a good thing as far as little boys are concerned,

Thank Jehovah, Catholicism and Christianity are not the same thing.

I am catholic but I just chuckled when remembering Yoda’s ghost in the new one with Luke, burning down what was left of the Jedi.

The prophecy talks about the persecution of the Catholic Church.

They are far from persecuted .

Unless 900yrs ago being criticised for abusing children but still letting you get away with it was considered unkind.

In fairness to current poop, he is reforming the institution with regards to marriage equality and environmental stewardship

Get rid of the peados , allow priests to marry and get women ordained and the Rat Catchers may survive the new millennium

A Liberal Pope? What? 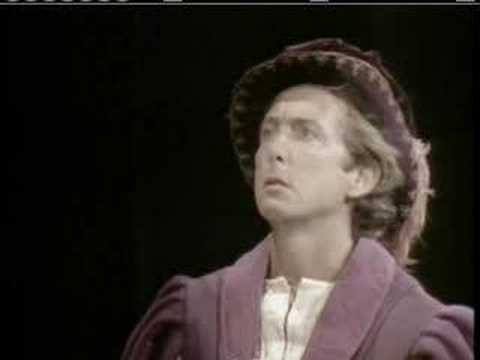 The Pope is pooped.
The respective nation States should seize the assets of every fucking bank account, real estate, and other property of the Catholic Church within their borders, treating them like any other scum bag organized human trafficking ring, keep half to pay for the effort, and provide the rest in a fund for civil remedy to all the survivors of the sex abuse.
And some nation State, Italy for proximity, the U.S. or Russia both of whom love war, should annex the Vatican City, and send every fucking Cardinal there to Guantanamo Bay, or an equivalent for water boarding, and for life stays.
The Vatican City itself could be sold to Disneyworld, and turned into a proper theme park, with animatronic Spanish Inquisition torture displays, Pope’s that spit venom when threatened, and catchy video’s narrated by celebrities, that explain people who really believe in God, or Gods seriously, are fucking morons who listen to their delusions too closely to be trusted to operate heavy machinery. 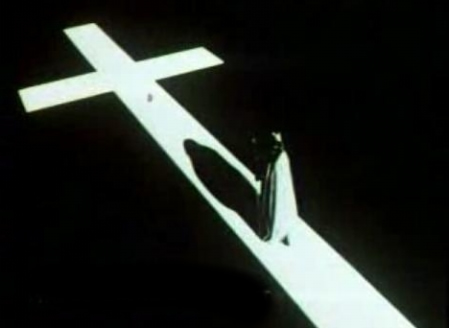