Anatomy of a Catastrophe

Originally published at: Anatomy of a Catastrophe - Bullshido

There are a lot of opinions floating around about Kyle Rittenhouse and his actions. Normally when we have an emotionally charged series of events like those surrounding young Mister Rittenhouse, the first and most immediate of these opinions can be quickly parsed into a few easy categories.

Word on the street is, the beef isn’t over. I’ve been doing some research and they’re saying the attack on Rittenhouse was misplaced retaliation for the boogaloo.

Notice that every time Kyle’s gun is referenced for “straw purchase” or “illegal,” the word APPEARS is present.

That kind of language is typical to avoid libel.

If they say it definitively was a straw purchase and the court fails to press charges, acquits the suspect of those charges or if the guy that gave him the rifle pleas down to lesser charges somewhere along the way then anyone who claimed it was a straw purchase prematurely could be brought to civil court for libel.

It’s why the evening news calls people alleged killers before the verdict is handed down but just calls them killers only after a guilty verdict.

It’s why the evening news calls people alleged killers before the verdict is handed down but just calls them killers only after a guilty verdict.

LOL, stop it with the weed, man.

LOL, stop it with the weed, man.

Man, as annoying as this might be to you, sobriety for the time being isn’t very attractive.

Rittenhouse is innocent - gonna be egg on a lot of faces in the coming few months.

He may not be innocent, but he won’t get convicted of murder.

Nor should he be.

He should be convicted of nincompoopery however

It’s not his fault. I had to find out about the situation from some spec ops dude hiding in the mountains. No way Rittenhouse coulda known the scenario. It’s a part of the Boogaloo war he stumbled into.

His Mom needs to be convicted of being a shitty parent, that’s for sure.

Maybe…stupid kid who go mislead by a shit-ton of adults, for sure. Probably a some kind of mental birth defect, too.

Not what happened. Ever heard of the Hibiscus Society?

Related to the Iris Society?

No. The Hibiscus Society is basically a branch of high level boogaliers. If you take a closer look at the footage you’ll see them about. Rittenhouse was attacked because he was separated. Antifa wanted to kill the boogaliers due to the boogaloo civil war, which pitted the far right and the far left against each other. Antifa was looking for explosives, the boog was split and war broke out. So it’s less the AR and more the Hawaiian shirt. I know he wasn’t wearing one, but its his boog affiliation that got him into trouble.

Check out Banshee Actual for a starting point, if you want to know what happened.

This is one of the other guys whos names escape me at the moment. Major player. 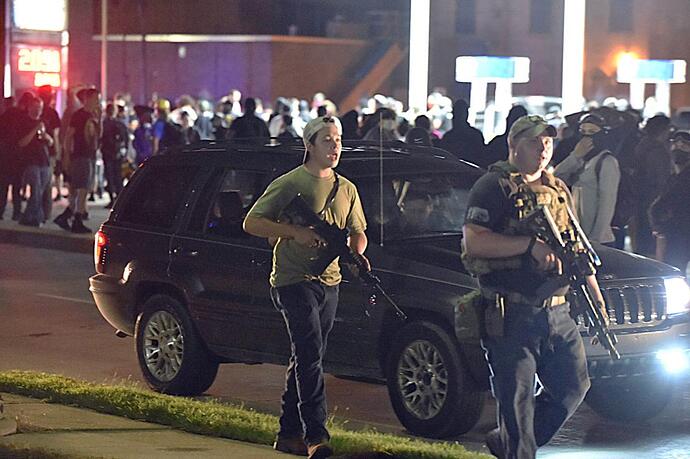 This is what I looked up. 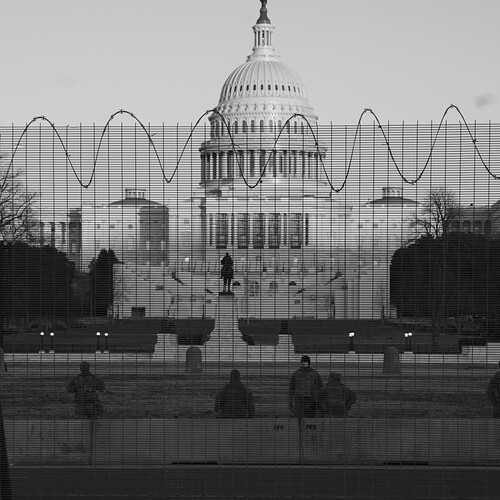 The Boogaloo Movement, Coded Communication and the Need for Context-Based...

No idea about the source though.

(And a lot of horticulturalists. But if they are involved then it is bigger than anyone has suspected)