The global Coronavirus pandemic has had the secondary effect of reducing incidents of school and workplace violence, especially shootings. But as the deployment of vaccines and recent shifts in policy prove likely to get the virus under control, something resembling the previous “normal” finally seems to be on the horizon. Unfortunately, the occasional mass shooting was also a part of that condition of normality. Morgan Ballis, an expert on mass violence, comes on the episode to explain how and why much of the so-called “Active Shooter” training taught in workplaces and schools is of dangerously low-quality, and how to address that problem. Morgan is an emergency management consultant, Marine infantry veteran, and nationally recognized firearms instructor currently pursuing his PhD in active assailant preparedness and risk perception. You can find his website and organization, the Campus Safety Alliance here. Listen below, or Subscribe on your favorite podcast platform Bullshido · 23 Active Shooter Training – The Bad and the Good

Links don’t seem to carry over from the published article to the internal thread, so here you go. 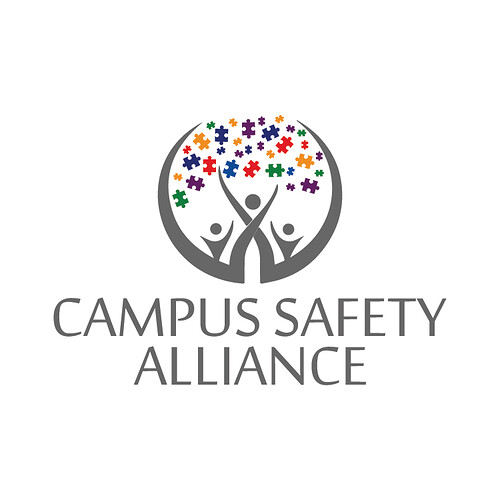 I am a bit of the way through.

We are pretty much back to this bouncer bullshit I had to deal with when I was working doors.

So we have an impossible situation. Where we have the potential for an incredibly dangerous circumstance and no resources to deal with it.

So an active shooter needs a SOG team. But we can’t put a SOG team in every school. And otherwise they are two slow to help out. (So someone somewhere just throws their hands up in the air and says sorry can’t do that)

And now that the most effective method is gone we start rearranging the deck chairs on the titanic.

Let’s train one guy to clear a school and kill a shooter.

Ok. Take the guy for 6 months and get a legitimate badass. Or two guys or whatever.

Well we can’t actually do that because obviously that would cost too much. So we will throw our hands up in the air again.

Mabye we should give the officer a machine gun and body armour. (Throws hands up in the air) It isn’t a good look and most of the time he really won’t need all that.

What if we get one guy and train him for a week. I mean there is no way that would achieve a result. But it is cheaper and if the guy fails then we have done everything we could. And the guy is at fault.

Everyone smiles, pats themselves on the back. Job well done problem solved.

Thanks for a great podcast. I feel for Morgan, that’s one hell of a subject to tackle and to try and fix. When there’s never enough money and some of the people you’re trying to help don’t even want their kids to be trained, where the hell do you go?

I know it’s more nuanced than but I wish him the best of luck!